Trump Promise Kept: US Formally Withdraws from Paris Climate Accord 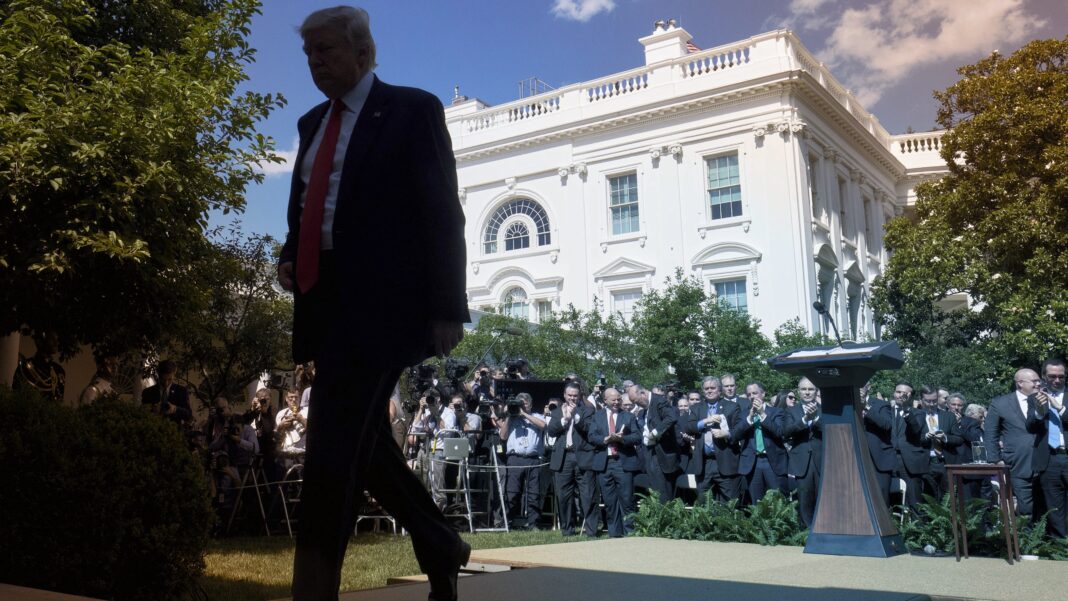 The country is in the midst of an undecided presidential election but one of the promises President Donald Trump made to the American people became official on Wednesday as the United States formally withdrew from the Paris Climate Accord.

Trump argued at the time he announced the decision that the international agreement would hurt the U.S. economy and workers and would unfairly cost the country more financially than countries that are bigger polluters, including China.

“In order to fulfill my solemn duty to protect America and its citizens, the United States will withdraw from the Paris Climate Accord,” Trump said.

The Associated Press reported on the development, advancing the narrative that climate change is scientifically proven:

Some 189 countries remain committed to the 2015 Paris accord, which aims to keep the increase in average temperatures worldwide “well below” 2 degrees Celsius (3.6 degrees Fahrenheit), ideally no more than 1.5C (2.7 F), compared to pre-industrial levels. A further six countries have signed, but not ratified the pact.

Scientists say that any rise beyond 2 degrees Celsius could have a devastating impact on large parts of the world, raising sea levels, stoking tropical storms and worsening droughts and floods.

The Paris accord requires countries to set their own voluntary targets for reducing greenhouse gases such as carbon dioxide. The only binding requirement is that nations have to accurately report on their efforts.

Democrat presidential candidate Joe Biden has promised to rejoin the accord if he wins the election.