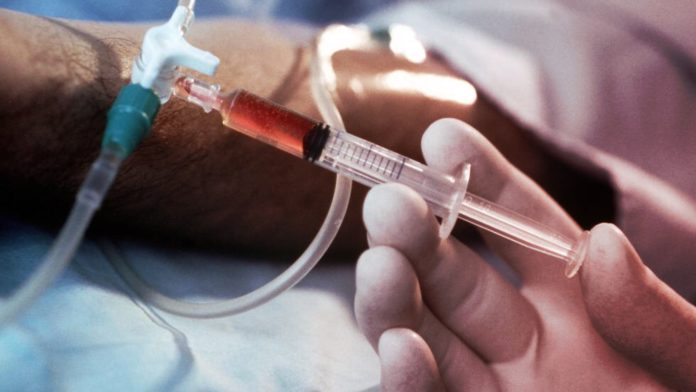 Canada’s Liberal government have announced that one of their first priorities will be more death by lethal injection (euthanasia) also known as Medical Aid in Dying in Canada.

The Canadian press reported that:

Even before he swears in his new cabinet, Justin Trudeau is being urged to ask his new justice minister to move swiftly to make Canada’s assisted-dying law less restrictive.

The prime minister has said he’ll comply with a September court ruling that struck down as unconstitutional the requirement that only those near death can qualify for medical help to end their suffering.

The euthanasia lobby is also demanding that the government remove the requirement that a person be capable of consenting at the time of lethal injection.

All of this is based on the fact that the Liberal government did not appeal a Québec court decision that struck down the section of Canada’s euthanasia law requiring that a person’s natural death must be reasonably foreseeable.

Last July, Alan Nichols (62) was physically healthy yet died by euthanasia in Chilliwack BC. The Nichols family have been given the run around as they attempt to learn how Alan could have been approved for euthanasia.

The government should not expand euthanasia when the law is already being abused. 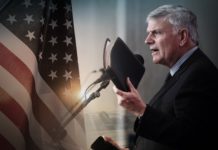