The UFO Set-Up: Could This Lie Become ‘The Lie’ 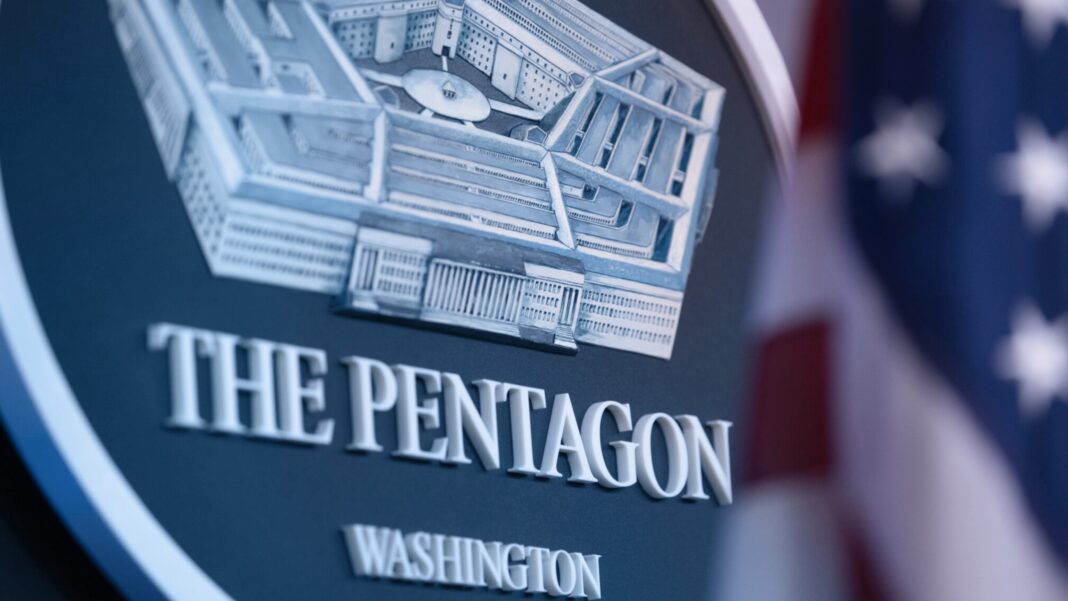 My friend, the late Dr. Chuck Missler, once wrote a book with the title Alien Encounters. He asked Douglas James Mahr to write the foreword for it. Mahr was author of the 1985 release, Voyage to the New World, an immensely popular book at the time that went a long way toward making New-Age thinking mainstream in the entertainment community.

Mahr tells that he was once totally immersed within the New Age movement. He became close friends with actress Shirley McClain and helped her while she worked on the 1988 TV film Out on a Limb.

It was the story of Ms. McClain’s coming to embrace the New Agemovement and become the movement’s chief Hollywood proponent.

Mahr, by the time of the publication of Missler’s Alien Encounters in 1997, had apparently become a believer in Christ. He wrote the following as part of the foreword for that book:

It’s all about the war. An invisible war. A cosmic contest which may, indeed, engulf the planet Earth in ways that very few have any capacity to anticipate. Anyone who has been watching the news, or has been profiling the entertainment media, realizes that our society is increasingly being con­fronted with the “invisible” world—and what was once the domain of science fiction and the lunatic fringe, has now become the preoccupation of serious scientific investigations and has also become a major centroid of policy within the clas­sified government community…

Mahr was seemingly prescient in his declaration. We are witnessing almost precisely the reality wrapped up in his words: “It’s all about the war. An invisible war. A cosmic contest which may, indeed, engulf the planet Earth in ways that very few have any capacity to anticipate.”

For years, Hollywood presented films like The Day the Earth Stood Still, The War of the Worlds, Close Encounters of the Third Kind, and many others. Sightings, even by presidents of the United States, were reported of unidentified flying objects and other phenomena that appeared to be extraterrestrial. Yet the whole time, news organizations, government officials, military officials and every other entity within officialdom pooh-poohed these as imagination or as something of non-importance.

Project Blue Book, the U.S. Air Force official look into the UFO and USO (Unidentified Submerged Object) reports, was shut down with more or less the declaration that there wasn’t sufficient evidence to probe further. All that has suddenly changed. It seems even our government is taking notice. And the sudden interest comes at a fascinating time—when most every prophetic indicator for the coming Tribulation era is in view. We who observe these indicators appearing at the same time call the phenomenon “convergence.”

There is to be coming soon a release of reports that have been kept from the public for decades. The following excerpt explains.

There are reasons to be skeptical. After decades of stonewalling on the issue, suddenly American military chiefs appear to be giving credence to claims of UFOs invading Earth.

Clips purporting to show extraordinary flying technology have been “confirmed” by the Pentagon as authentic. The Pentagon move is unprecedented.

The videos of the Unidentified Flying Objects were taken by U.S. air force flight crews or by naval surveillance and subsequently “leaked” to the public. The question is: were the “leaks” authorized by Pentagon spooks to stoke the public imagination of visitors from space? The Pentagon doesn’t actually say what it believes the UFOs are, only that the videos are “authentic”.

A Senate intelligence committee is to receive a report from the Department of Defense’s Unidentified Aerial Phenomena (UAP) Task Force next month. That has also raised public interest in the possibility of alien life breaching our skies equipped with physics-defying technology far superior to existing supersonic jets and surveillance systems…

The military people who take the videos in good – albeit misplaced – faith about what they are witnessing are not the same as the military or intelligence people who see an opportunity with the videos to exploit the public in a psychological operation.

Fomenting public anxieties, or even just curiosity, about aliens and super-technology is an expedient way to exert control over the population. At a time when governing authorities are being questioned by a distrustful public and when military-intelligence establishments are viewed as having lost a sense of purpose, what better way to realign public respect by getting them to fret over alien marauders from whom they need protection? (“Is the Pentagon’s UFO PsyOps Fueling Russia, China War Risk?” ZeroHedge by Tyler Durden, May 22, 2021. Authored by Finian Cunningham via The Strategic Culture Foundation)

A legitimate question is: Considering all the things we’re witnessing—in convergence of indicators for the windup of this Age of Grace—might the sudden desire to alert the public to planet earth’s likely being visited by extraterrestrials have a luciferian purpose at its heart?

I’m thinking, of course, of 2 Thessalonians and the “lie”people who have rejected the truth of Christ and salvation will believe when they’re sent “strong delusion”—by God, Himself!

2 Thessalonians 2:10–12 – “And with all deceivableness of unrighteousness in them that perish; because they received not the love of the truth, that they might be saved. And for this cause God shall send them strong delusion, that they should believe a lie: That they all might be damned who believed not the truth, but had pleasure in unrighteousness.”

So the question to consider is whether the sudden UFO information release has prophetic significance in this regard. Could it be but one more indicator of where this generation stands on God’s prophetic timeline? Is this but one more item being used by Satan and his minions to set up earth’s inhabitants for when the Church is gone in the Rapture and the Antichrist is revealed?

I believe it is quite possible that this is the case.

Remember that in Revelation chapter 12, Satan and his fallen horde are kicked out of Heaven for the final time. In Revelation 13, the False Prophet calls down fire from Heaven in the sight of the first beast and of the world’s populace. Might this be the long-anticipated “space brothers” the False Prophet will claim come to earth to save the planet?

Certainly no developments we see almost hourly in these strange times should be off limits for consideration as to prophetic significance. The present UFO hubbub is no exception.