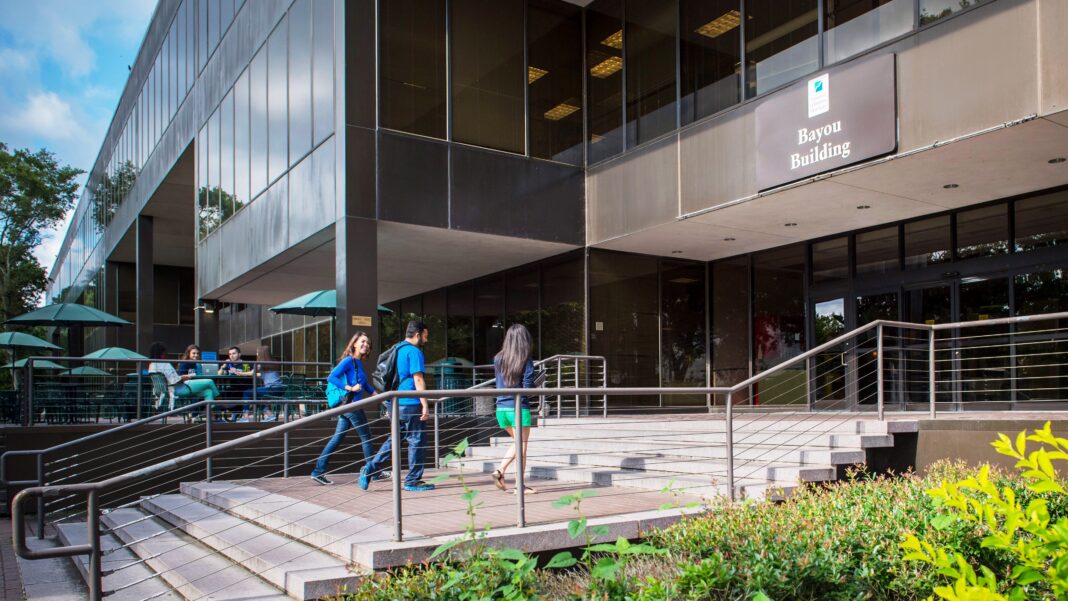 The University of Houston-Clear Lake (UHCL) relented in its attempt to block Ratio Christi, a student-led Christian apologetics group, from becoming a Registered Student Organization (RSO) at the school.

According to a lawsuit filed by Alliance Defending Freedom (ADF) on Oct. 25, officials at the university took issue with the group’s requirement that its leaders “profess a personal relationship with Jesus Christ and agree to live consistently with their Christian faith.”

UHCL accused Ratio Christi, whose Latin name means “The Reason of Christ,” of violating the university’s discrimination policies for RSOs.

“Participation and officer status must be open to all UHCL students,” Shelby Kuepker, a coordinator in the student involvement and leadership office, told Ratio Christi leaders.

“Defendants allow other student organizations to limit officer positions, and even membership, to those who support the organization’s purpose,” the suit reads. “For example, the Vietnamese Students Association constitution requires that officers ‘must be Vietnamese students currently enrolled at UHCL,’ and members must have ‘interests in the Vietnamese culture.’”

Likewise, the university’s International Student Advisory Board requires officers to be international students, while the Student Veterans Association requires its members—not just leaders—to be “veterans, active duty, reserve, guard personnel, and/or their surviving family members who are attending [UHCL].”

“Ratio Christi received the good news they deserve,” ADF Legal Counsel Caleb Dalton said. “As a result of our lawsuit, the University of Houston-Clear Lake has now fully recognized the Christian student organization as a registered club on campus, granting them equal treatment among their peer groups. We commend the university and its general counsel for taking quick action to correct this injustice.”

But Dalton advised UHCL officials to take the next step in ensuring students’ First Amendment rights are protected.

“Now, the university must do the next right thing and rescind the unconstitutional policies that are still in place that were used to exclude Ratio Christi because it requires its leaders to agree with its values and mission,” he said. “It’s natural and expected that a Christian organization would require its leaders to be Christian; the university allows other organizations to have similar, commonsense leadership requirements. College should be a time when students learn firsthand how the Constitution protects their rights to express their opinion, as well as the opinions and views of those whom they disagree. University officials must act consistently with the law to ensure that all students are treated fairly and without discrimination based on their faith.”