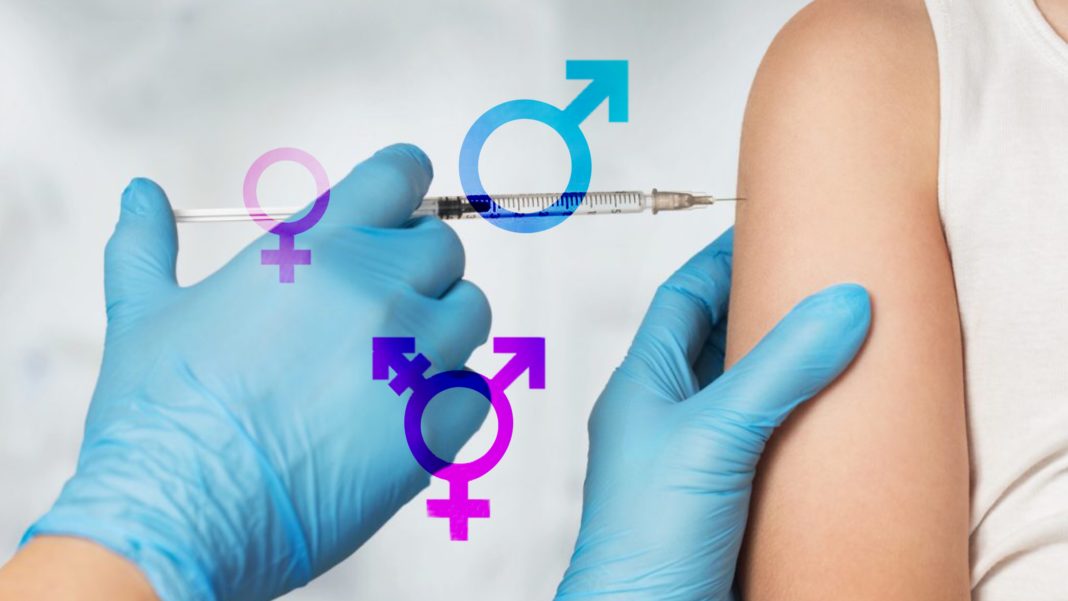 A transgender clinic for children in Dallas, Texas has been closed down after activists organized demonstrations against hospital board members and accused the program of committing child abuse.

A group called Save Texas Kids had held multiple protests against the GENder Education and Care Interdisciplinary Support (GENECIS) program at the Dallas Children’s Health hospital, arguing that giving puberty blockers to children is abusive.

The Texas Tribune reports hospital officials had recently told a local website their program was vital for young people with gender dysphoria. Hospital officials said the care, which was considered the first of its kind in the Southwest, helped reduce the “significant suffering and extraordinarily high suicide” rates among transgender kids.

But Save Texas Children had opposed the hospital’s puberty blockers and other irreversible medical steps, saying treatment for children should be limited to counseling until they reach the age of 18 and can make better-informed decisions that will affect the rest of their lives.

Even though no formal announcement was made about the program’s closing, hospital officials said in a statement new patients will be seen in “appropriate specialty departments” and offered mental health and counseling services.

“We accept new patients for diagnosis, including evaluation of gender dysphoria, but will not initiate patients on hormone or puberty suppression therapy for only this diagnosis,” the statement said.

The governor made the announcement after receiving a report from Jaime Masters, commissioner of the Texas Department of Family and Protective Services. Masters, Abbott said in a statement, examined “whether genital mutilation of a child for purposes of gender transitioning through reassignment surgery constitutes child abuse.”

In her letter to Abbott, Masters affirmed it is child abuse.

“This surgical procedure physically alters a child’s genitalia for non-medical purposes potentially inflicting harm to children’s bodies,” she wrote. “Generally, children in the care and custody of a parent lack the legal capacity to consent to surgical treatments, making them more vulnerable.”

Masters did, however, note a handful of exceptions.

“It may be warranted for the following conditions, including but not limited to, a child whose body parts have been affected by illness or trauma; who is born with a medically verifiable genetic disorder of sex development, such as the presence of both ovarian and testicular tissue; or who does not have the normal sex chromosome structure for male or female, as determined through genetic testing.”

She went on to state that failure to report suspected abuse within a timely manner could result in a Class A misdemeanor charge, which may include jail time.

A Second Look at Gender Dysphoria

The Texas proclamation came as some Republican lawmakers around the country have sought to ban sex reassignment procedures for minors, though their efforts have faced pushback.

However, some medical centers around the world are taking a second look at how to treat children with gender dysphoria.

As CBN News reported in May, a renowned Swedish hospital announced it will no longer prescribe puberty-blockers and cross-sex hormones to minors under the age of 16.

“The hormonal treatment of children and adolescents with gender dysphoria may consist of puberty-blocking treatment initiated at the onset of puberty, and cross-sex hormones initiated at the age of 16,” the Karolinska University Hospital located in Stockholm said in a statement. “These treatments are controversial and have recently become subject to increased attention and scrutiny both nationally and internationally.”

“This makes it challenging to assess the risk/benefit for the individual patient, and even more challenging for the minors and their guardians to be in a position of an informed stance regarding these treatments,” the hospital said.

The growing field of transgender pediatric medicine still lacks long-term data on how hormones, puberty blockers, and gender surgeries affect the body throughout a lifetime.

Pediatric endocrinologist Dr. Paul Hruz told CBN News last year that the long-term studies will take 10 or 20 years to begin to see outcomes.  The unknowns raise ethical concerns for him.

“The question that needs to be asked,” he said, “if this turns out not to be a good approach, how many children are going to be harmed?”

Still, transgender activists and many in the medical profession maintain that these medical interventions are the most compassionate approach for youth that desire change. They note that adolescents and adults who identify as transgender have high rates of depression, anxiety, self-harm, and suicide.

One documentary film producer told CBN News last August that trans men are helping to fuel the trend of the medical and surgical transitioning of children.

Jennifer Lahl, the producer of Trans Mission: What’s the Rush to Reassign Gender? said, “They aren’t happy that they had to transition after puberty because after puberty you have an Adam’s apple, you have a deep voice, you have big hands and feet, you know you’re large.”

“But this notion within the trans activists is, ‘ah-ha, we can fix this by blocking puberty in these young boys and girls,” she added.

Lahl, the founder of the Center for Bioethics, also responded to the push to allow children to make their own decision to transition from their biological sex without parental approval.

“How on earth could a 7 or 8 or 9-year-old young person say, ‘Yes I’d like to have my uterus removed or I’d like to be put on wrong sex hormones so I don’t develop sperm or grow facial hair?” Lahl asked. “When we think we can willy-nilly stop that and block that, that there’s not going to be any short and long term harm, it’s unfathomable.”

In an interview with Tony Perkins, Franklin Graham spoke about the devastating effects of twisting a child’s gender away from God’s design, calling it a “wicked thing” that the church needs to stand against.

“What’s happening, we see, is just wicked. To take a child and try to convince them that they can change and be a girl, they can change and be a boy, and we can give you drugs, and you can have surgery and all of these things… a child can’t comprehend that, and once you start down this path you can’t reverse it,” Rev. Graham said in the interview. “It’s just a wicked thing, and we just need to pray that the church will stand.”

Many of us have seen the Transgender agenda close up and personal in our society, with an increasing number of children through media and school systems, being indoctrinated to choose to go down a road of confusion and abuse.

Terry James in his article “When Confusion Reigns” wrote that the basic science of gender has shifted to become a question of feelings rather than truth.

Ken Ham, Founder of Answers In Genesis, recently explained that Christians have a responsibility to “stand against this tide of secularism.”