Taxi Driver in Argentina Kicks out Passenger following Anti-Semitic Rant: ‘Are you Jewish? Get out of my Taxi’ 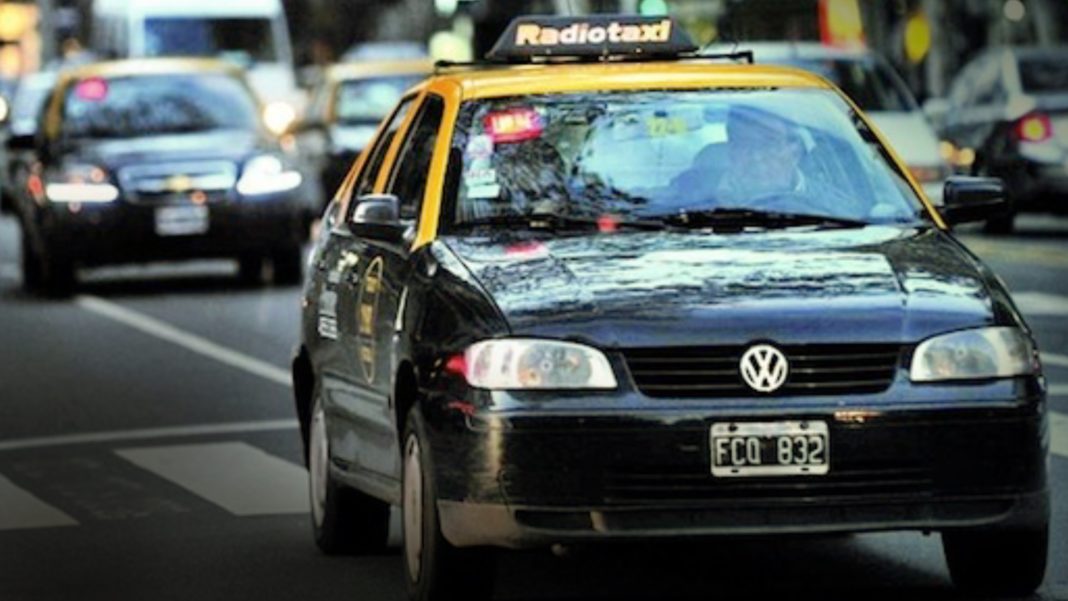 A taxi driver in Argentina demanded that a passenger get out of his cab after learning she was Jewish and refused to move the vehicle until she left.

The driver picked up the woman near a mosque in Rosario, Argentina and began to go on a rant about Jews, possibly believing that the mosque was a Jewish house of worship.

He cursed the Jewish people several times and said that the Jews only cause harm to the citizens of Argentina. The passenger was silent for many minutes, but eventually asked the driver to stop, noting that she was Jewish herself.

The cab driver did not hesitate for a moment. “Are you Jewish? Get out of my taxi,” he demanded of the passenger. He refused for long minutes to continue driving until the passenger was forced to get out of the car.

The municipality of Rosario and the taxi drivers’ associations in Argentina condemned the incident, claiming that the driver was known for making racial slurs. They called on the Argentine authorities to find the right way to revoke the driver’s cab license.