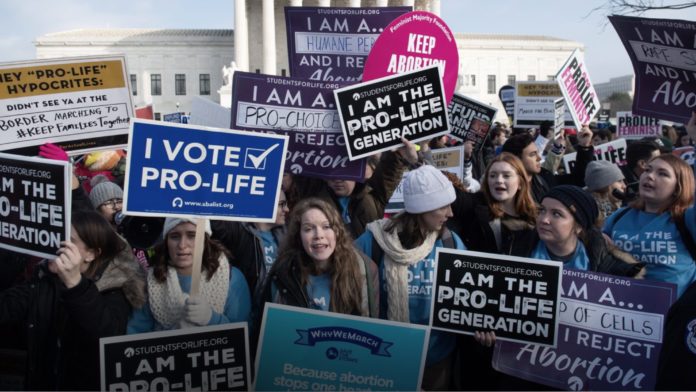 The US Supreme Court is upholding religious exemptions for pro-life employers who don’t want to be forced to provide contraception, including abortion-inducing drugs, to their employees.

In an overwhelming 7-2 ruling on Wednesday morning, the court sided with the Trump administration which had taken steps to allow employers with religious convictions to be exempt from the birth control mandate in the Affordable Care Act, also referred to as Obamacare.

Justice Clarence Thomas wrote, “We hold today that the Departments had the statutory authority to craft that exemption, as well as the contemporaneously issued moral exemption. We further hold that the rules promulgating these exemptions are free from procedural defects.”

The case revolved around a group of nuns called Little Sisters of the Poor that was fighting back against the contraception mandate, saying it violated their religious beliefs. The nuns had fought the case and won before, but then the state of Pennsylvania tried again to force them to violate their pro-life beliefs. 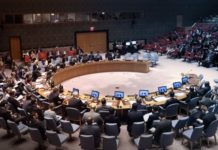 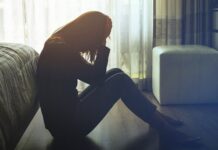