Spain ‘To Register’ Those Who Refuse Covid Vaccine; Share Registry With Other EU Counties 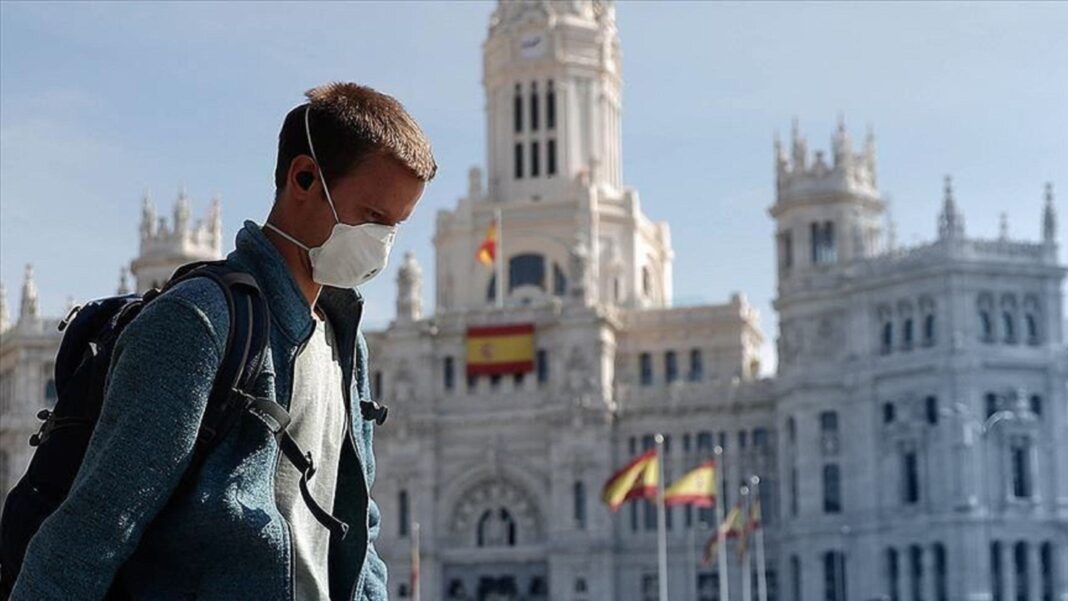 Vaccinations against Covid-19, which will begin on December 27th in Spain will be voluntary, but the Ministry of Health has said that it will register those who refuse it.

Those who don’t wish to be immunised against the virus will not remain anonymous and the Ministry of Health will register the names of people who refuse to have it and their reasons why, reports 20Minutos.

The Minister of Health, Salvador Illa has assured the Spanish public that the vaccine is effective against the new strain of Covid too, of which “there is no evidence” in Spain.

This information will be included in a ‘vaccination registry’ of each citizen. This new information appeared in a report on Vaccination Strategy against Covid, which was released by the the Ministry of Health on Monday, December 21st.

The document states: “Without prejudice the duty of collaboration falls on individuals to get vaccinated against COVID-19 and will be voluntary”. Despite this, it adds that “it is considered important to register cases of rejection of the vaccination in the vaccination registry, in order to understand the possible reasons for this in different population groups”.

Those who agree to be vaccinated must first give verbal informed consent, except in certain circumstances when it may be required in writing, for example when it comes to vaccinating children in schools, when parents or guardians are not present.

The number of Spaniards willing to take a Covid-19 vaccine grew to 40.5 percent this month, from 36.8 percent in November, a new poll revealed on Monday December 27th, just days before Spain begins its inoculation programme.

Another 16.2 percent said they are willing to get the jab if it is shown to be “reliable”, up from 1.4 percent in November, according to the survey by the state-funded CIS research institute.

Meanwhile, the percentage of Spaniards who said they are unwilling to take the jab plunged to 28 percent in December from 47 percent in the previous month.

An additional report states the registry in Spain will also be shared with other EU countries and may lead to restricted travel:

The news was in the air for days, now it’s official.

In Spain there will be a register of people who refuse the Covid vaccine.

The vaccine will not be mandatory, said Health Minister Salvador Illa, but whoever decides not to do so will be included in a “register” which will then be shared with other European Union countries.

The document – another clarification of the minister – “will not be public” and will be compiled “in full respect of privacy”.

But the fact that it will be shared with other EU countries may lead to a ban on travel for those who refuse the drug. Not to mention the fact that Spain’s decision could pave the way for similar measures in other European countries.