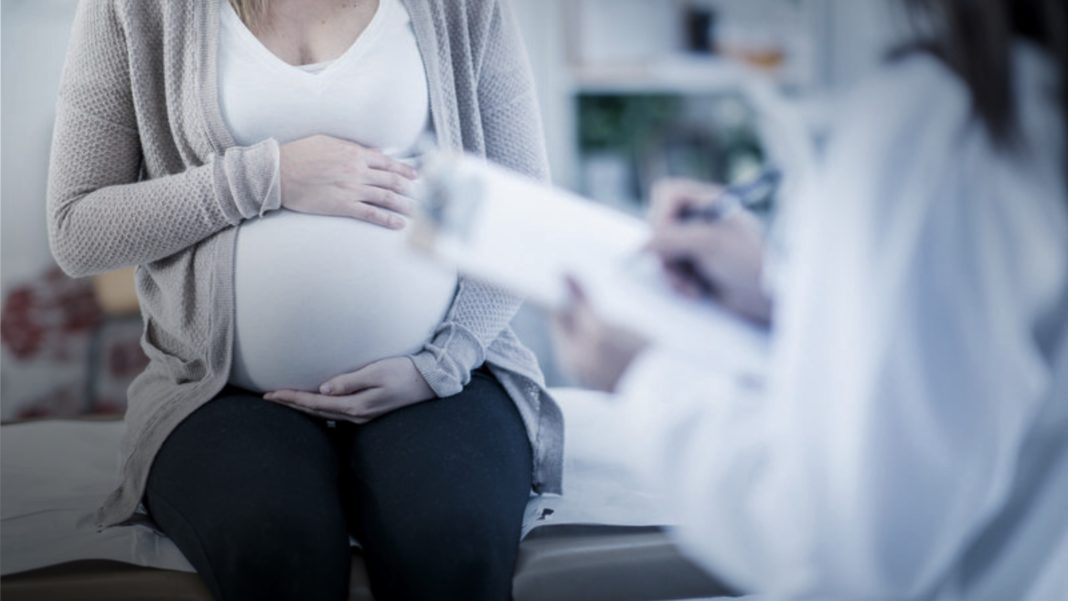 Tuesday South Australia’s House of Assembly—or Lower House—began debating the Termination of Pregnancy Bill 2020, which would legalize abortion, for any reason, up to 22 weeks and six days gestation, and beyond that, right up to birth if two doctors agree it is appropriate.

The legislation passed through South Australia’s Legislative Council, or Upper House, in December. In the House of Assembly, the bill is subject to a conscience vote, in which parliament members (MPs) are free to vote according to their own judgment or beliefs, and not according to the dictates of their political party.

Martyn Iles, managing director of the Australian Christian Lobby, believes that the vote is “likely to be extremely close.”

“We know that 71% of people in South Australia don’t support late-term abortion,” he said. “We also know that several MPs are wrestling with their decision.”

According to South Australian Abortion Reporting Committee, in 2017, 4,349 abortions were recorded in South Australia. Some 95% of those were performed because of the woman’s mental health, 4% for congenital anomalies and less than 1% for “specified medical conditions.”

Attorney-General Vickie Chapman, who is driving the bill, argued that decriminalizing abortion in South Australia would bring the state “in line with all other Australian states and territories.”

But Labor MP Clare Scriven, who is strongly opposed to the legislation, says it would allow more late-term abortions.

“No woman has been prosecuted for having an abortion in South Australia in the last 50 years so talking about a need to ‘decriminalize’ just deflects from the key issue—which is that this bill enables abortion to birth. Abortion on request to birth is not currently happening, so this bill is clearly a significant change.”

“… The current law allows abortion up to 28 weeks for the physical or mental health of the mother, and after that to save the life of the mother,” Scriven told InDaily.

“The Attorney-General has admitted that the current laws mean, in practice, abortion on demand up to that six-and-a-half-month stage,” she added. “The Attorney used the example of ‘a woman just has to go in and say I’m at risk of mental health’ to obtain an abortion. Clearly the new legislation will also include mental health reasons, so it will become abortion on demand up to birth.”

Scriven also pointed out that late-term abortions had a “significant increase” after similar legislation was introduced in Victoria.

“Babies are considered able to live independently of their mothers at around 23 to 24 weeks gestation. Why shouldn’t those babies be given that opportunity?” she said.