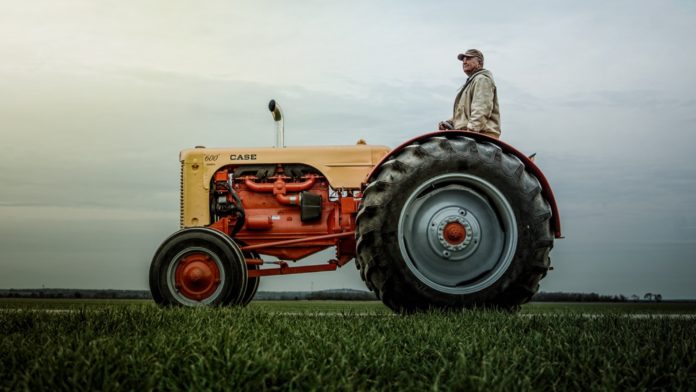 Vice President Mike Pence shared a video on Twitter Monday about farmers that appeared to take direct aim at 2020 Presidential candidate Mike Bloomberg, who belittled the profession in 2016.

Bloomberg told a room full of people at a 2016 business forum that he “can teach anybody … to be a farmer.” After the comment re-surfaced on Twitter Feb. 14, Pence tweeted out a video Monday praising the profession.

“So God Made a Farmer,” Pence wrote.

Bloomberg said while speaking to the Distinguished Speakers Series at the University of Oxford Saïd Business School that “it’s a process” and “you could learn that.”

“It’s a process,” Bloomberg said in 2016. “You dig a hole, you put a seed in, you put dirt on top, add water, up comes the corn. You could learn that. Then we had 300 years of the industrial society. You put the piece of metal on the lathe, you turn the crank in the direction of the arrow and you can have a job. And we created a lot of jobs.”

The video Pence shared is from a 2013 Ram Trucks advertisement that aired during the second half of the Super Bowl in 2013. The voice is that of conservative radio broadcaster Paul Harvey, who delivered it in 1978.

“‘I need somebody with arms strong enough to rustle a calf and yet gentle enough to deliver his own grandchild,’” Harvey said in the video Pence shared. “‘Somebody to call hogs, tame cantankerous machinery, come home hungry, have to wait lunch until his wife’s done feeding visiting ladies and tell the ladies to be sure and come back real soon — and mean it.’”