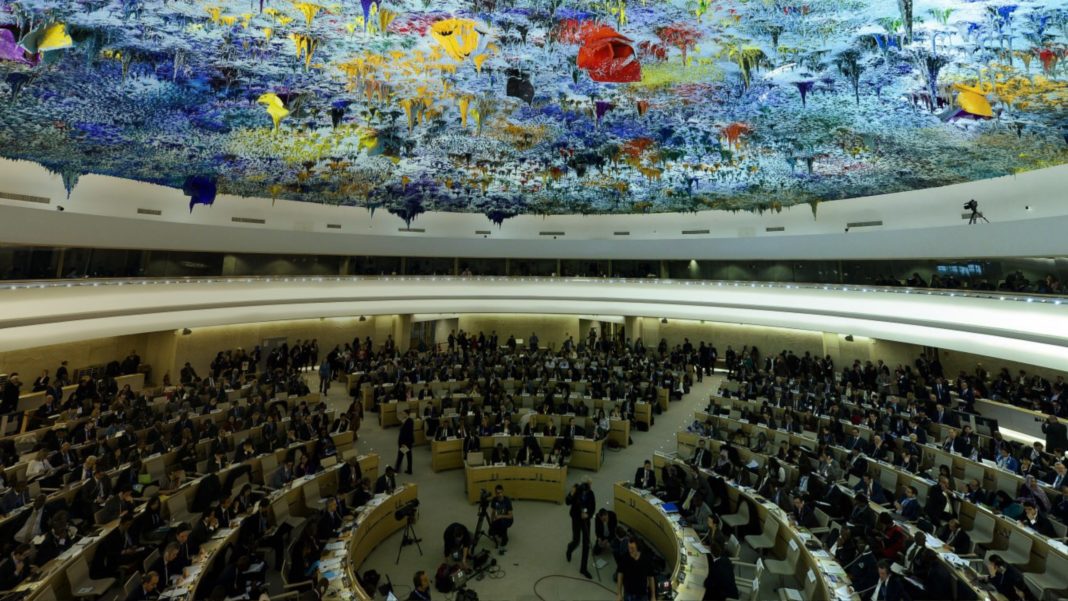 The UN is a sick joke. It is nothing close to what it was intended to be: an international body in which the nations of the world could work out their differences peacefully, without resorting to war. It is, instead, just an arm of the Organization of Islamic Cooperation (OIC), advancing the Islamic agenda with willing aid from a cowed and spineless West. It should be defunded immediately and expelled from the United States.