Sex Crimes on Britain’s Railways Near Doubles in Five Years 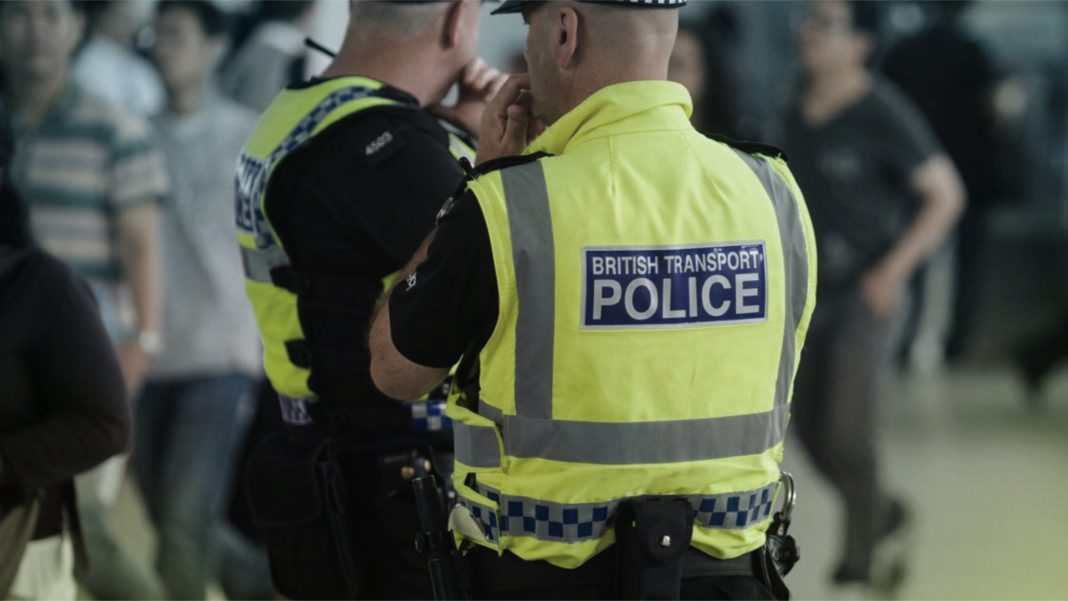 Reports of sexual assault and other sexual crimes on Britain’s railways have nearly doubled over the past five years, with most cases going unpunished.

Last year, staff and passengers reported 2,628 cases of sex crimes, up from 1,402 reported cases five years ago, reports The Mirror.

The figures obtained by the newspaper include crimes that fall under the Sexual Offences Act, such as groping, flashing, sexual assault, rape, and other “indecent acts”.

Of the 2,628 sex crimes committed last year on the railways, 215 of the victims were children.

Andrea Simon, a spokesperson for the End Violence Against Women Coalition, said in comments reported by the Press Association: “We know that those committing sexual offences will enter the transport system purposefully in order to commit those offences.

“CCTV shows that they will move around the transport network looking for women to target, most often during the commuter rush hours when the tube network is busiest.”

Despite the rise in reported sex crimes, the number of prosecutions has largely remained static. Only 402 of the reported cases last year led to prosecutions, slightly more than the 380 during the 2014-2015 period.

Last year, Her Majesty’s Chief Inspector of Constabulary and Fire and Rescue Services (HMICFRS) found that London police failed to record 94,500 crimes, representing 10.5 per cent of all crimes committed in the capital. The report also found that almost one in ten sexual offence crimes were not recorded by the London police.

Sex assaults are not the only crimes rising on the UK’s railway systems. A report from The Scotsman showed that British Transport Police responded to 1,438 attacks on train staff in Scotland in the past five years, with Mick Cash from the railway union the RMT warning of a “culture of violence and abuse” on the country’s rail systems.