School Apologises After 11-Year-Olds Told to Define Transgender, Types of Pornography as Homework 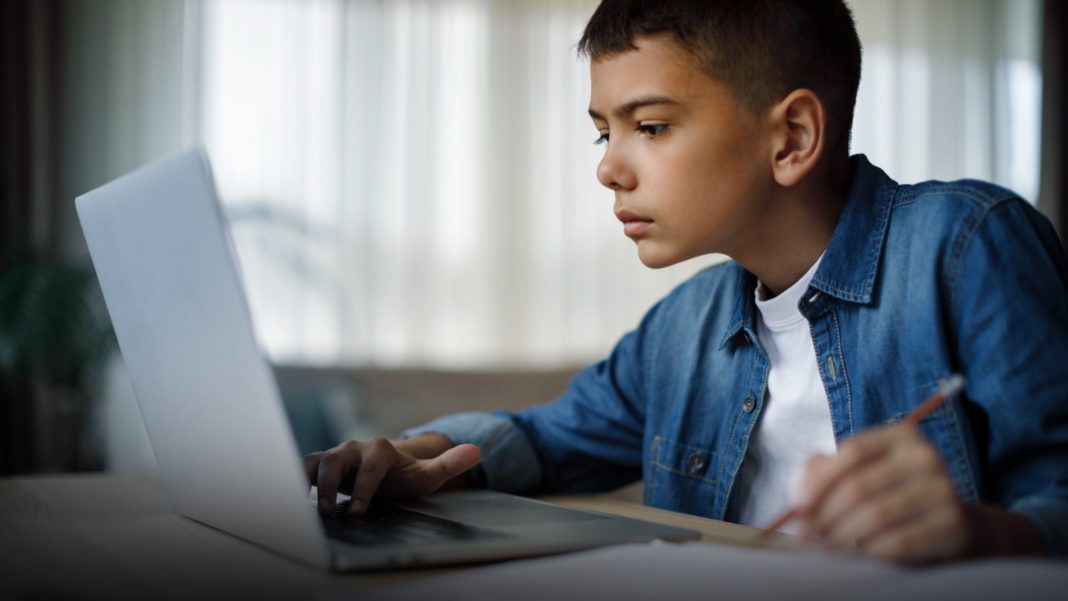 A British school has apologised after asking children as young as 11 to define “inappropriate” sexual terms including “transgender pornography”, but insisted that the homework was in line with government “equality” guidelines.

Archbishop Sentamu Academy in Hull said it was sorry for any offence caused following outcry from parents angered by the exercise.

Mrs Taylor, who has children at the academy, said she was “fuming” over the task, explaining: “My daughter is still very much a child, we’ve still got magic elves, her bedroom is done in My Little Pony. She is very innocent and naive.

Taylor continued: “She’s 11, she should be doing stranger danger, and don’t share your info online, but genital mutilation is another thing. It was asking about male circumcision, breast ironing… I don’t even know what that is myself.”

A mother of three, Mrs Taylor said that the work, which was assigned over the internet while schools remained closed due to the novel coronavirus, raises questions over the academy’s claim to be a religious school, adding: “I know there will be other parents out there saying they need awareness but an 11-year-old should not know about [the topics raised in the exercise], they do not need to know about it.”

After complaints from Mrs Taylor and other relatives of children at the school, principal Chay Bell said he was “genuinely sorry if parents or students have unnecessarily researched any of these phrases and for any offence caused”.

“I have asked that any future materials of this nature have a clear statement ensuring students and their parents are aware of any potentially sensitive content and will ensure all materials are fully age-appropriate.

“The PSHE materials that we share with students are produced in line with government guidance, the PSHE Association Programmes of Study and the Sex Education Forum’s definition of Sex Education. They also cover the Equality Act of 2010.

“Students were not directed to research these topics themselves on the internet because all the answers to the questions students posed were contained in the teacher-produced materials we shared.

“Again, I am genuinely sorry for any upset caused at this difficult time.”

Breitbart London has previously reported how, under the mantle of equality and diversity, schools in Britain have been bombarding children with so-called social justice activism.

While most content dealing with sexuality was previously confined to PSHE classes, schools have increasingly been urged to insert homosexuality, transgenderism, and other politically-charged topics into every part of the curriculum thanks to the efforts of groups such as the government-backed Educate & Celebrate.

Proponents claim efforts such as forcing young children to take part in LGBT ‘pride’ parades are integral to preventing bullying and ensuring that young people grow up free from prejudice. But critics say the promotion of homosexual lifestyles in schools shows a lack of respect for Christians and people of other religious faiths.