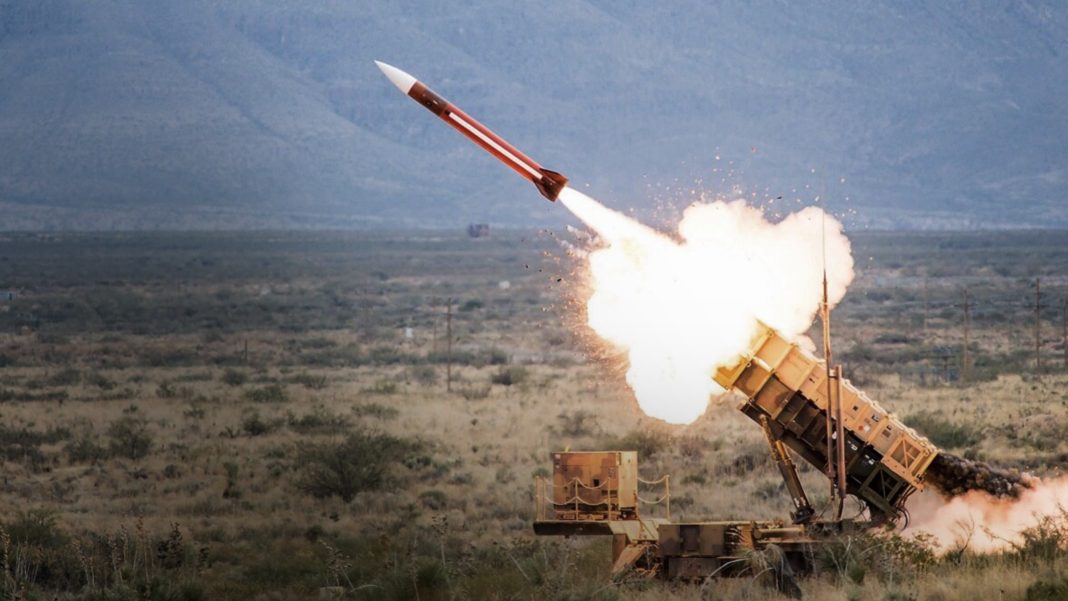 Houthis in Yemen fired several rockets into Saudi Arabia throughout the night; Saudi Arabia’s air defense system (Israeli-designed) intercepted the rockets as they were heading towards civilian areas.

After Midnight on Friday, Iranian-backed Houthis in Yemen fired several missiles into Saudi Arabia, all of which were intercepted by the Saudi air defense system – the Israeli Patriot Missile System. The ballistic missiles were heading in the direction of civilian territories prior to being intercepted.

In a statement from Saudi Coalition spokesman Col. Turki Al-Malki via the Saudi Press agency, he stated, “The missiles were launched in a systematic, deliberate manner to target cities and civilians, which is a flagrant defiance of the International Humanitarian Law.”

He would additionally state that “The Joint Forces Command of the Coalition has exercised extreme prudence and self-restraint in dealing with the violations of the Houthi militia through launching ballistic missiles, UAVs and remote-controlled exploding boats. The Joint Forces Command of the Coalition will continue to apply and implement all decisive and rigorous measures, in accordance with the International Humanitarian Law, to protect Coalition States’ nationals and expatriates from such barbaric attacks.”

Both Saudi Arabia and the United States believe Iran is the catalyst for the recent Houthi attacks on the Kingdom.

US military launches strike on facilities in Syria used by Iran-backed militia, in retaliation for rocket attacks on US troops in Iraq
Read more
Middle East

Two rockets landed inside of Baghdad’s Green Zone on Monday in what is now the third rocket attack in Iraq within one week – this time targeting the US embassy.
Read more