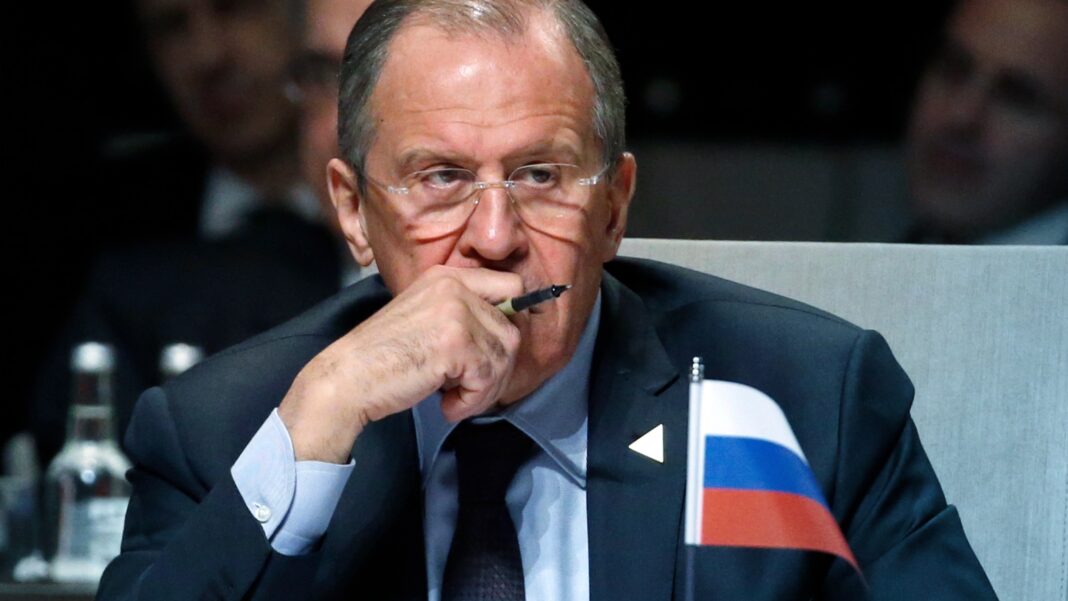 Russia’s Foreign Minister Sergei Lavrov warned on Thursday that any efforts to escalate the conflict in eastern Ukraine could eventually “destroy” the country.

The warning, in which Lavrov made a reference to an earlier threat from Russia’s President Vladimir Putin, was voiced in an interview for the Bolshaya Igra (“The Great Game”) TV show.

The statement comes amid reports on an escalation in eastern Ukraine, where a low-intensity standoff has been simmering for years.

On March 26, the Ukrainian military said that four soldiers had been killed in a clash with Russia-backed separatists from the self-proclaimed Donetsk People’s Republic.

Kyiv also accused Russia of building up its military presence on the border with Ukraine.

Moscow acknowledged the deadly skirmish. On Thursday, Dmitry Peskov declared that Russia has the right to reposition its troops as it saw fit and that troop movement was not meant as a threat to other states.

In a phone call with his Ukrainian counterpart Dmytro Kuleba on Wednesday, US State Secretary Antony Blinken reiterated the US support for Kyiv’s territorial integrity.

Blinken “expressed concern about the security situation in eastern Ukraine and offered condolences on the recent loss of four Ukrainian soldiers,” the State Department said.