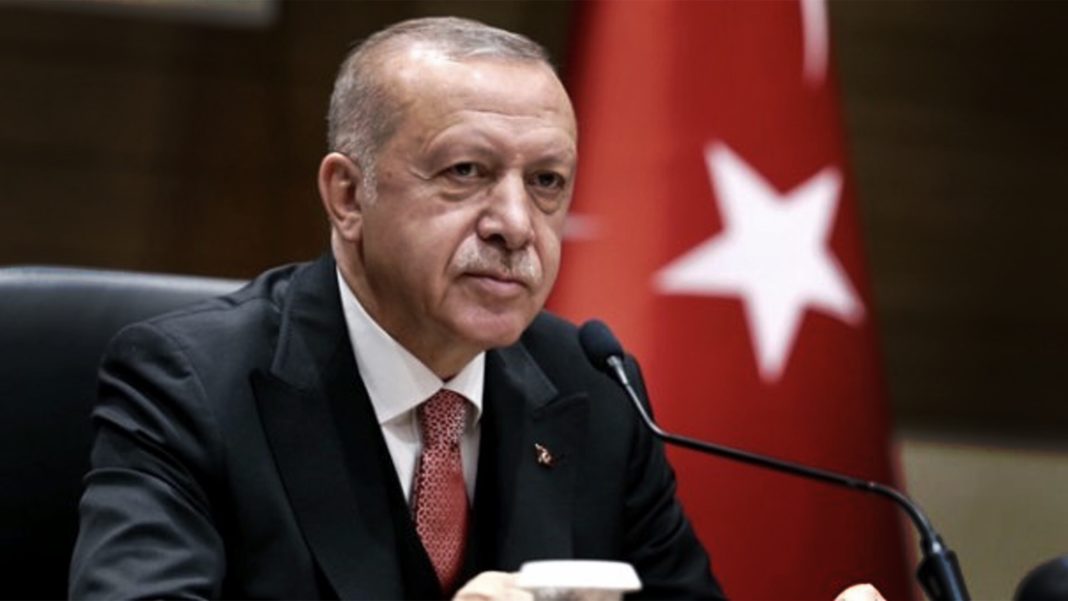 Norway suspended all new military hardware to fellow NATO member Turkey over its incursion into Syria’s north in an operation against the Kurdish forces, AFP reported on Thursday.

“Given that the situation is complex and changing quickly, the foreign ministry as a precautionary measure will not handle any new demands for exports of defence material or material for multiple uses… to Turkey,” Norwegian Foreign Minister Ine Eriksen Soreide said in an email sent to AFP.

She added that the ministry would also review all licenses for arms exportation that have already been issued.

Finland, which is not a member of the NATO alliance, also announced on Wednesday the suspension of all new arms exports to Turkey or any other country involved in the fighting.

Earlier, France’s President Macron called on Turkey to halt the operation, warning that it could lead to Islamic State resurgence in Syria.

Ankara angrily rejected the international outcry over its operation on Thursday, singling out Egypt and Saudi Arabia as “dishonest” in their criticisms.

Turkey’s President Erdogan also threatened to flood the European Union with refugees if it keeps criticising the Turkish military action in Syria.