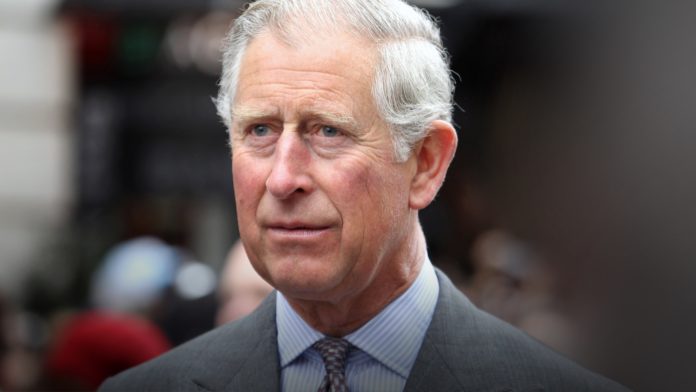 The prince’s Clarence House office said Wednesday that the 71-year-old is showing mild symptoms of COVID-19 and is self-isolating at a royal estate in Scotland.

It said his wife Camilla has tested negative.

The palace said Charles “has been displaying mild symptoms but otherwise remains in good health and has been working from home throughout the last few days as usual.”

The British royal made his first-ever official visit to Israel in January to attend the World Holocaust Forum marking the 75th anniversary of the liberation of Auschwitz.

On Monday, Prime Minister Boris Johnson ordered a three-week halt to all nonessential activity to fight the spread of the virus.

The restrictions are the most draconian ever imposed by a British government in peacetime. But they don’t go as far as lockdowns in Italy and France, where people need a document authorizing their movements.