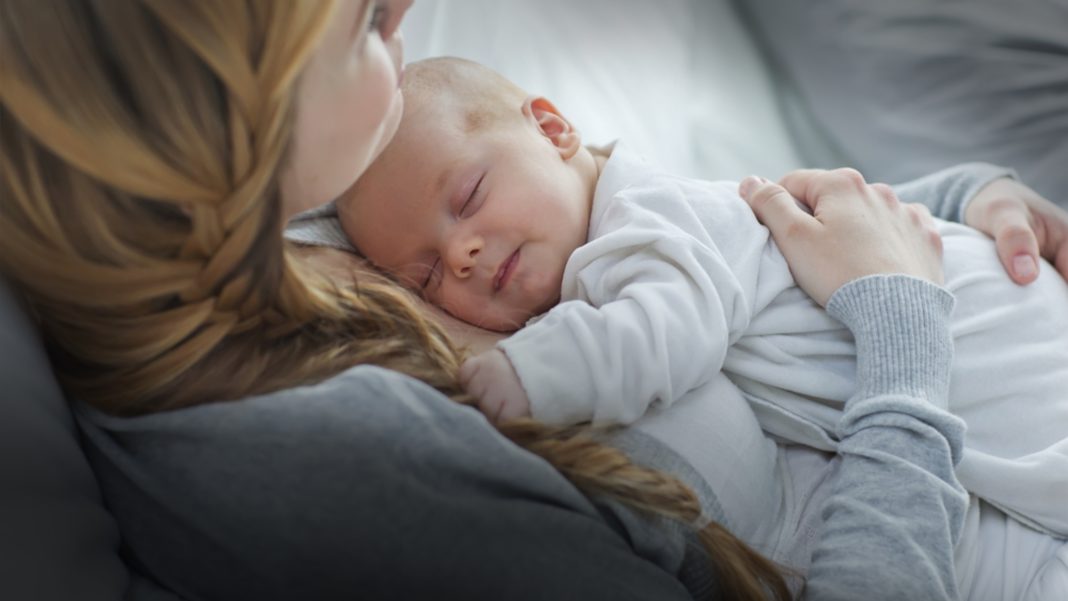 Poland’s highest court ruled Thursday that aborting a preborn child because of a poor prenatal diagnosis is unconstitutional. The ruling was handed down from a 13-member Constitutional Court with just two judges dissenting. Poland, which already had strong pro-life laws, will allow abortion only in cases of rape and incest and when the mother’s life is at risk (which is never actually medically necessary).

Poland’s governing Law and Justice party placed pro-life measures at the top of its agenda and attempted to pass a bill banning abortions because of a fetal diagnosis just as the COVID-19 pandemic began.

“I am a strong opponent of eugenic abortion and I believe that killing children with disabilities is frankly murder,” Polish President Andrzej Duda said at the time. “If the plan finds itself on my desk, I will in all certainty sign it.” The bill, however, did not make it through parliament. That’s when the court took it up.

The Associated Press reported that in court, those in favor of the law argued that aborting a baby because of a diagnosis is an act of eugenics like those used by the Nazis in their pseudo-scientific experiments. Discriminatory abortions violate the Polish constitutional provision that calls for the protection of every individual’s life.

Archbishop Marek Jedraszewski praised the ruling, saying the judges showed “courage” in their defense of human life “from the moment of conception to the [moment of] natural death.”

Within hours of the ruling’s announcement, however, abortion advocates took the street despite the ban on gatherings due to the pandemic. They held signs claiming the judges “have blood on your gowns” despite the fact that banning abortion because of a fetal diagnosis will not lead to the deaths of women, but to the protection of the lives of disabled children.

Christians should rejoice when governments prioritize the unborn’s protection, especially the disabled, which are under particularity targeted. In our day and age, those governments are few and far between. Ken ham, in his article reporting that a shocking “94% of Doctors in Belgium Support Killing a Newborn with a Disability,” explained that this “culture of death” presupposes that a life with suffering isn’t worth living, but God sees their worth:

Now in what scenario might an “after-birth abortion” be a consideration? Well, someone might attempt to justify it in circumstances such as this: a couple arrives at a hospital, in labor, eager to meet their little one. But after their little baby arrives, the doctors know right away—something isn’t right. This baby was born with an undiagnosed disability. The doctor might explain, “this child will have a hard life. He won’t be able to walk or talk. He will have to have expensive surgeries, therapies, and medications his whole life, which will probably be short. It would be hard on your family and hard for him. It would be better for him to pass away peacefully now. We can do that for you.”

How should Christians respond to such an argument? (And this is the kind of argument parents with an unborn child diagnosed with a disability often hear from doctors!) After all, isn’t the doctor being compassionate to the suffering child and to his family?

Such a worldview presupposes that a life with suffering isn’t worth living. In this worldview, life has value because of perceived quality of life or because of what someone can contribute to the family or society. If they will suffer, have a low quality of life (in the minds of their caregivers), or be costly to care for, their worth suddenly diminishes.

Instead of fighting to save that life and fighting against the effects of the curse and a groaning creation seen in that disability, these doctors couch murder in terms of so-called compassion. But murdering someone is not compassionate. Murder is murder and it is wrong, even when gussied up with pretty-sounding language. Really, this is no different to what Hitler did in killing millions of people—based on Darwin’s evolutionary ideas. Margaret Sanger, the founder of Planned Parenthood, had the same evolutionary philosophy.

You see, our worth isn’t dependent on any of those things listed above. We have worth because we’re created in the very image of God (Genesis 1:27). Being an “image bearer” of the King of kings means our life has value, even if it is likely to be short, difficult, or costly. Each person has been “fearfully and wonderfully made” (Psalm 139:14) in the very image of God—including those with a disability. People deserve love, care, and true compassion from fertilization to natural death. And remember, God’s Son stepped into history to the pay penalty for sin, and he offers the free gift of salvation to all. That’s how much God values each one of us.