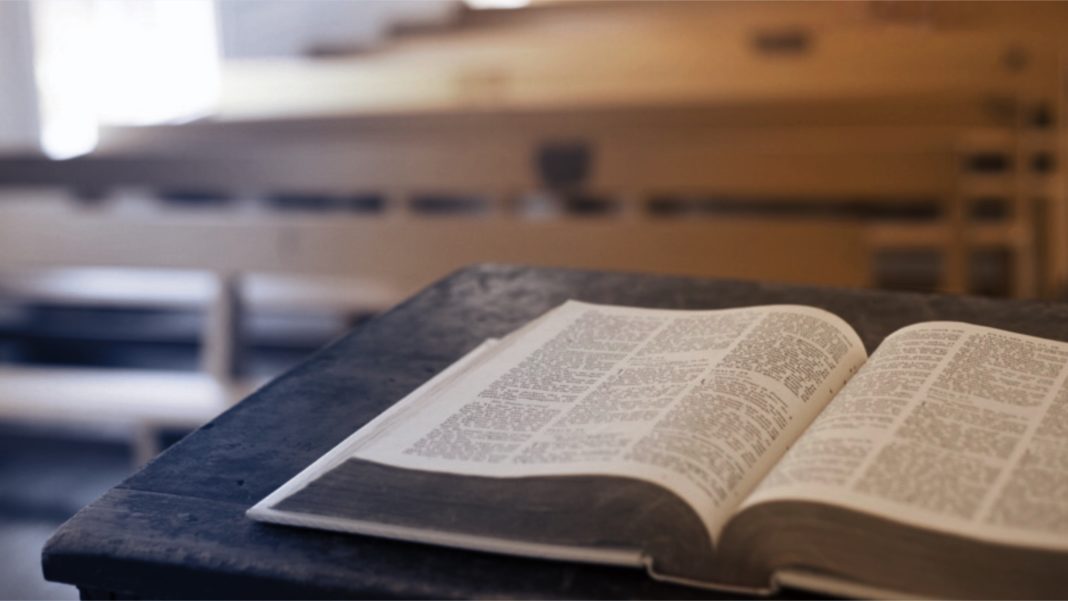 Christianity in the United States is declining at an unprecedented rate, a new study by the Pew Research Council revealed Thursday, and the percentage of Christians in the country has hit an all-time low.

In just ten years the percentage of U.S. adults that identify as Christians dropped by a remarkable 12 percent, Pew found, from to 77 percent to just 65 percent, the lowest point in the nation’s 243-year history.

Protestantism and Catholicism have both suffered significant losses, with the number of Protestants dropping from 51 percent in 2009 to just 43 percent today, while the number of Catholics has fallen from nearly a quarter of the population (23 percent) to just one-in-five (20 percent) since 2009.

During the same period, the number of religious “nones” — those who self-identify as atheist, agnostic, or “nothing in particular” — has shot up by a stunning 17 percent and this group now makes up more than a quarter of the population (26 percent).

The number of atheists in the country has doubled since 2009, from just 2 percent of the population to the current 4 percent. Agnostics now make up 5 percent of the adult population, up from just 3 percent in 2009, while those who describe their religion as “nothing in particular” has leapt from 12 percent to 17 percent in this ten-year period.

In absolute terms, the number of religiously unaffiliated adults in the U.S. has grown by almost 30 million since 2009.

The increase of the religiously unaffiliated has been most acute among young adults, resulting in a markedly less religious generation. Fewer than half of Millennials (49 percent) describe themselves as Christians, while four-in-ten identify as religious “nones” and another ten percent identify with non-Christian faiths.

Whereas in 2009 regular worship attenders outnumbered those who attend services only occasionally (or not at all) by a margin of 52 percent to 47 percent, today those figures are reversed, Pew discovered. Now a majority of Americans say they attend religious services a few times a year or less (54 percent) while 45 percent say they attend at least once a month.