Pew: Christians Still Most ‘Harassed’ Religious Group in the World 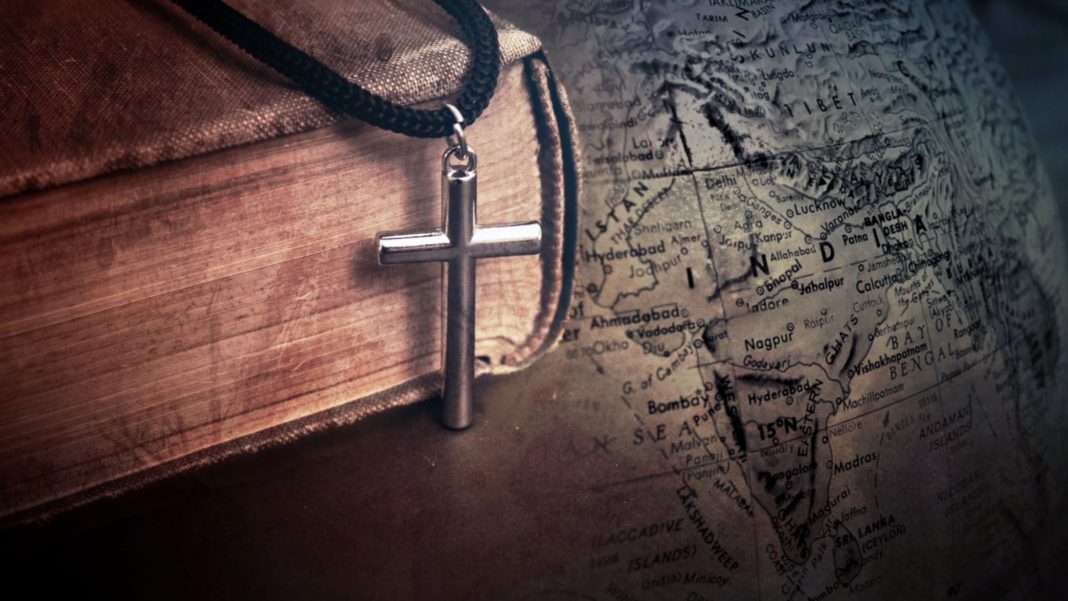 Christians are harassed in more countries than members of any other faith, according to a study by the Pew Research Center.

In its report, Pew found that Christians undergo harassment in 145 out of 198 countries in the world, a higher number than for any other single religion.

In its comprehensive study for 2018, the most recent year for which comprehensive data is available, Christian persecution was significantly higher than for any other year since Pew began its study in 2007. Ten years earlier, in 2008, Christians underwent harassment from governments, groups, or individuals in just 95 countries, 50 fewer than in 2018.

In its definition of harassment, Pew included a wide range of actions – “from verbal abuse to physical violence and killings” – motivated at least in part by the target’s religious identity.

According to the study, Christians face government harassment in 124 countries worldwide, while undergoing “social harassment” in 104 countries.

Pew’s findings matched reports from other groups that have found Christian persecution to be the most common form of religious persecution in the world.

A massive 2017 report from Aid to the Church in Need (ACN) found that “Christians are the victims of at least 75 percent of all religiously-motivated violence and oppression” in the world and that “the extent of this persecution is largely ignored by our media.”

“In terms of the number of people involved, the gravity of the crimes committed and their impact, it is clear that the persecution of Christians is today worse than at any time in history,” said John Pontifex, the report’s editor.

Similarly, in its World Watch List 2020, Open Doors declared last January that Christian persecution around the globe had reached an unprecedented level at the end of 2019, with over 260 million Christians facing “high levels of persecution.”

One in 8 believers around the world suffers serious levels of persecution, the report revealed, and every single day, eight Christians are killed because of their faith and 23 Christians are raped or sexually harassed. Meanwhile, every week, 182 Christian churches or buildings are vandalized and 102 Christian homes, shops, or businesses are attacked, burned, or destroyed.