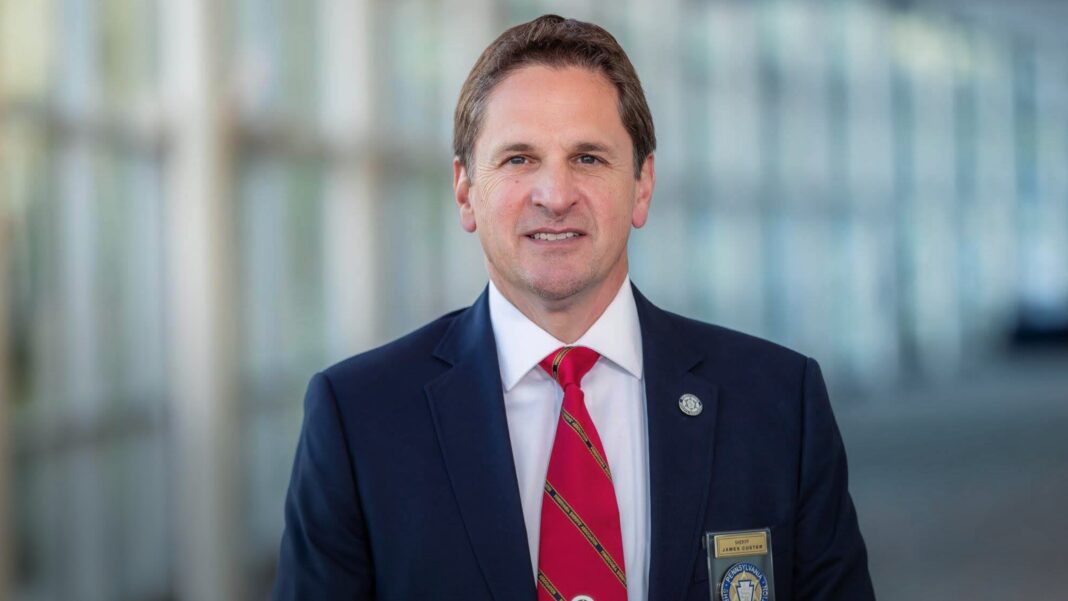 Pennsylvania Sheriff James Custer said Monday that he’s done with the Democratic Party because of its “unconstitutional” lockdowns and “socialist agenda.”

“It’s the shift in ideals of the current Democrat Party at the national level — the socialist agenda — and this is something that I had been considering for several months. It probably started back when the pandemic started,” the Fayette County sheriff told “Fox & Friends” when asked why he was abandoning the Democrats for the Republicans.

Custer also pointed to “the [lockdown] mandates coming down by the Democratic governors and of which we have one here in Pennsylvania that I feel are unconstitutional.”

When asked if he was also motivated to embrace the Republicans because of the prevalence of the defund the police movement in the Democratic Party, Custer said it was “a definite factor” and after being in law enforcement for 30 years he felt betrayed.

The sheriff said he believes he has broad public support for his decision to reject the Democrats “and that’s why I was one of 40 individual sheriffs here in the state of Pennsylvania to endorse President [Donald] Trump as our law and order president.”

President-elect Joe Biden has never endorsed the defund the police supporters within the Democratic Party or congressional caucus. Biden recently said being identified with that platform “beat the living hell” out of some Democratic candidates in the Nov. 3, 2020 elections.

“With these measures in place, we hope to accomplish three goals: First, stop the devastating spread of COVID-19 in the commonwealth. Second, keep our hospitals and health care workers from becoming overwhelmed. And third, help Pennsylvania get through the holiday season – and closer to a widely available vaccine–as safely as possible,” Wolf said.