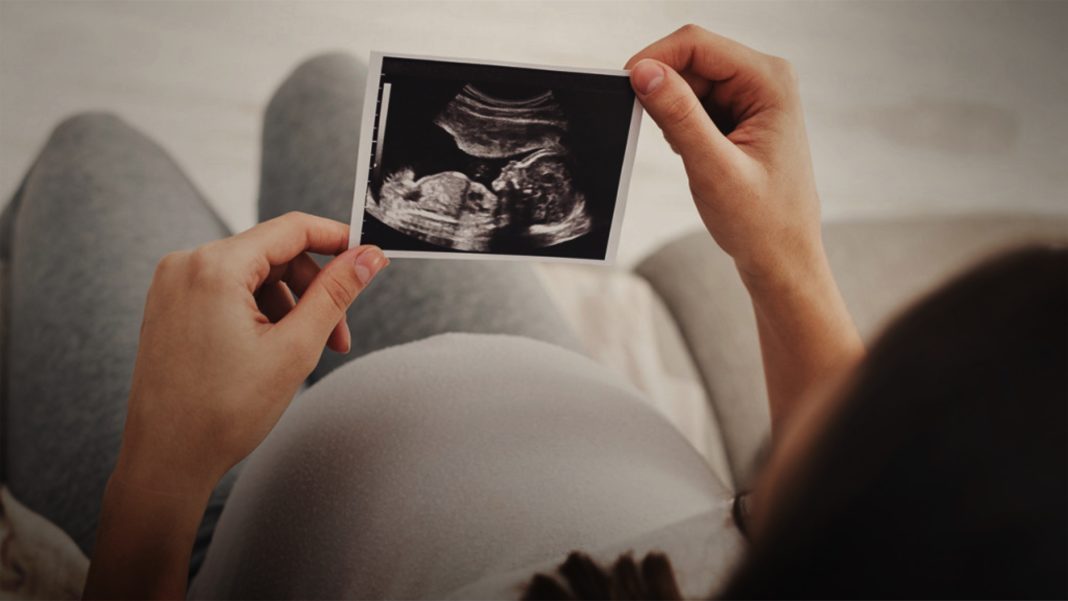 An Indiana abortion clinic is asking a federal court to strike down a state law that requires the remains of unborn babies to be buried or cremated.

In 2016, then-Indiana Gov. Mike Pence signed HB 1337 into law. In addition to banning abortion based on race, sex and disability, the law also specified that if an abortion is performed or a miscarriage occurs, all fetal remains must be “interred or cremated by a facility having possession of the remains.”

The Women’s Med Center in Indianapolis, along with three anonymous women, filed a lawsuit Monday contending that Indiana’s requirements for fetal disposition violate the First and 14th Amendments by “compelling abortion and miscarriage patients—and their healthcare providers—to act in accordance with the state’s view of personhood—namely, that an embryo is the ontological and spiritual equivalent of a person—regardless of their own opinions about the status of developing human life.”

This is not the first time HB 1337 has been challenged. In May 2019, the Supreme Court delivered what many call a “mixed ruling” in the case of Box vs. Planned Parenthood. The justices declined to weigh in on the 7th Circuit Court of Appeal’s decision to strike down Indiana’s ban on abortions based on race, sex or disability of the fetus. But the high court did reverse the lower court’s ruling when it came to the proper disposal of fetal remains, upholding the part of the state law that requires clinics to bury or cremate unborn babies.

“I would have thought it could go without saying that nothing in the Constitution or any decision of this court prevents a state from requiring abortion facilities to provide for the respectful treatment of human remains,” wrote Justice Clarence Thomas in his opinion.

In this latest lawsuit, the plaintiffs argue that the Indiana law “send[s] the unmistakable message that someone who has had an abortion or miscarriage is responsible for the death of a person. As a result, they have caused many abortion and miscarriage patients … to experience shame, stigma, anguish and anger.”

According to the text of the suit, the three anonymous women involved in the case—referred to as Jane Doe No.1, 2 and 3—had aspiration abortions at the Women’s Med Center in Indianapolis. The clinic is currently storing the bodily remains from all three abortions, and if the plaintiffs prevail in court, the clinic is prepared to “dispose of the tissue by incineration followed by placement in a sanitary landfill.”

In a post on its website, pro-life organization Live Action called out the barbaric actions of the abortion industry.

“Rather than dispose of the preborn babies they kill respectfully, abortionists and their staff only further rip the children of their humanity by throwing them away like trash,” Live Action said. “Abortion facilities have been caught throwing bodies into dumpsters, dumping them into sewers, storing them in freezers, keeping them as trophies and burning them in bonfires. It is for this reason that regulations must be put into place, because without them, the abortion industry will clearly not take the time—or … spend the money—to bury or cremate preborn children with respect or dignity.”

Attorney General Curtis Hill said in a statement that he believes the lawsuit will fail.

“We took our fight for Indiana’s law on the disposition of fetal remains all the way to the U.S. Supreme Court, and we won,” Hill told IndyStar. “We are now reviewing this latest lawsuit, but I can tell you now that we will once again defend humanity, and I am quite confident that Indiana’s law will continue to stand strong.”