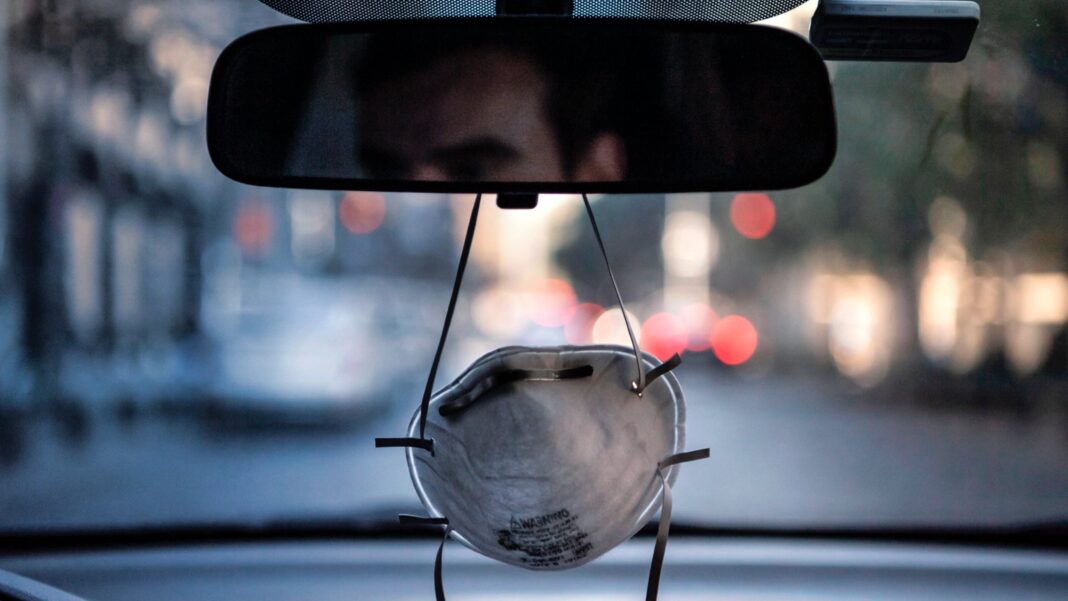 An Ontario politician is calling for Ontarians to disobey Premier Doug Ford’s province-wide stay-at-home order announced today that will close non-essential retail stores, continue to restrict church attendance, and ultimately deny Canadians their rights and freedoms as guaranteed by the Charter, especially freedom of religion and peaceful assembly.

“This is a war on freedoms,” Randy Hillier, an independent Member of Provincial Parliament (MPP), told LifeSiteNews in a telephone interview.

“This is not about using bullets but about using shame and scorn and fear — they’re bombarding people with fear and trying to have people cower. They want people to throw away their freedoms, throw away the things that are important to them, throw away family, throw away faith, throw away and discard all the essential components of human dignity and they want to isolate and confine people,” he said.

The Ford government announced a province-wide stay-at-home order, similar to what was enacted in January, in a bid to stem what the government is calling the third wave of COVID-19. The order, which took effect on Thursday, April 8 at 12:01 in the morning, comes as excess deaths due to indirect consequences of the pandemic, such as drug overdoses and missed medical treatments, continue to skyrocket.

Since the outbreak of COVID-19 in Ontario over a year ago, there have been only 370,817 confirmed cases in a population of just over 14 million, meaning that only 2.6 percent of the province’s entire population has been confirmed to be infected with the virus, according to today’s data provided by Public Health Ontario. The vast majority of those confirmed cases (90.6 percent) has recovered. There have been 7,475 COVID-related deaths in the past 14 months. The majority of the province’s COVID-related deaths have been among elderly residents of long-term care homes.

Ford’s move comes in the wake of medical officers from the province’s three largest public health units demanding in an open letter released on Sunday a province-wide shutdown and stay-at-home order. The letter was a critical response to the Ford government having pulled what it called the “emergency brake” on Holy Saturday that moved the province into the “grey” zone that effectively shuttered restaurants, gyms, and allowed churches to operate at only 15 percent capacity during the most sacred time of the year when Christians celebrate the Resurrection of Jesus.

Ivana Yelich, Ford’s Director of Media Relations, told LifeSiteNews that the new measures will continue to allow churches to operate at 15 percent capacity. There are “no changes to places of worship,” she said.

The Stay-at-Home order requires “everyone to remain at home except for essential purposes, such as going to the grocery store or pharmacy, accessing health care services (including getting vaccinated), for outdoor exercise, or for work that cannot be done remotely,” a news release today from the Ontario government stated. People are also allowed to attend a religious gathering, such as for a worship service or for a funeral or wedding.

While numerous businesses will be forced to close, garden centers and schools will be permitted to stay open.

Ford said during his announcement today that the situation in the province is “getting worse.”

“With these additional measures, we will limit mobility, limit the spread, keep people safe, and allow more time to deliver vaccines. And, be assured, vaccines remain our best hope to beat this virus.”

Hillier told LifeSiteNews that the most effective action Ontarians, alarmed at the erosion of their rights and freedoms, can make right now is to “disobey every unjust, unconstitutional order.”

“Take your mask off, they’re ineffective, they do nothing. The evidence demonstrates clearly they have no impact on the spread of the virus,” he said.

Hillier said that big government along with public health is “lying” to people when using people’s health and safety as a justification for lockdowns.

“The data and the evidence clearly demonstrate that this [virus] is not a threat to most people. We know that there is a small demographic who are susceptible and who are at great risk. Right now, over 96 percent of all fatalities are seniors with significant preexisting illnesses who are very frail and who are close to death’s door to begin with. You know, the average age of fatalities is 84, greater than our average life expectancy,” he said.

Stats Canada released a report last month detailing the negative social and economic impacts of “lockdowns” and “restrictions” put in place by government authorities in an attempt to keep people safe from the virus.

In February, a group of both federal and provincial politicians banded together to form the non-partisan “End the Lockdowns National Caucus” with the sole goal of ending lockdowns. “After careful examination and scrutiny of mitigation measures undertaken by all levels of government, it is now evident that the lockdowns cause more harm than the virus and must be brought to an end,” a position statement of the group reads.

The lockdowns have negatively affected all segments of society, including the youngest.

The Children’s Hospital of Eastern Ontario (CHEO) reported in January how it’s seeing a “disturbing trend” of babies coming to the hospital with “fractures and head trauma” in the wake of COVID-related lockdowns across Ontario and Quebec. “In my 16 years at CHEO, I have never seen this many infants with serious maltreatment injuries,” said Dr. Michelle Ward, pediatrician and Medical Director for Child and Youth Protection at CHEO, in a Jan. 29 press release.

Other doctors and health professionals from all over the world have also banded together in opposition to lockdowns to stop the spread of COVID.

The Great Barrington Declaration, signed by some 56,000 medical practitioners and medical and public health scientists, raises “grave concerns about the damaging physical and mental health impacts of the prevailing COVID-19 policies.”

The signers call upon policymakers to allow those who are less vulnerable to COVID-19 to be “allowed to resume life as normal.”

“Coming from both the left and right, and around the world, we have devoted our careers to protecting people. Current lockdown policies are producing devastating effects on short- and long-term public health. The results (to name a few) include lower childhood vaccination rates, worsening cardiovascular disease outcomes, fewer cancer screenings and deteriorating mental health — leading to greater excess mortality in years to come, with the working class and younger members of society carrying the heaviest burden. Keeping students out of school is a grave injustice,” the declaration states.

Hillier told LifeSiteNews that citizens must arm themselves with knowledge to effectively resist an overreaching government.

“And I would also say that you must never displace your faith in God with that of government,” he added.

Hillier said that governments are abusing power that is meant to serve the people, not strip them of their rights and freedoms.