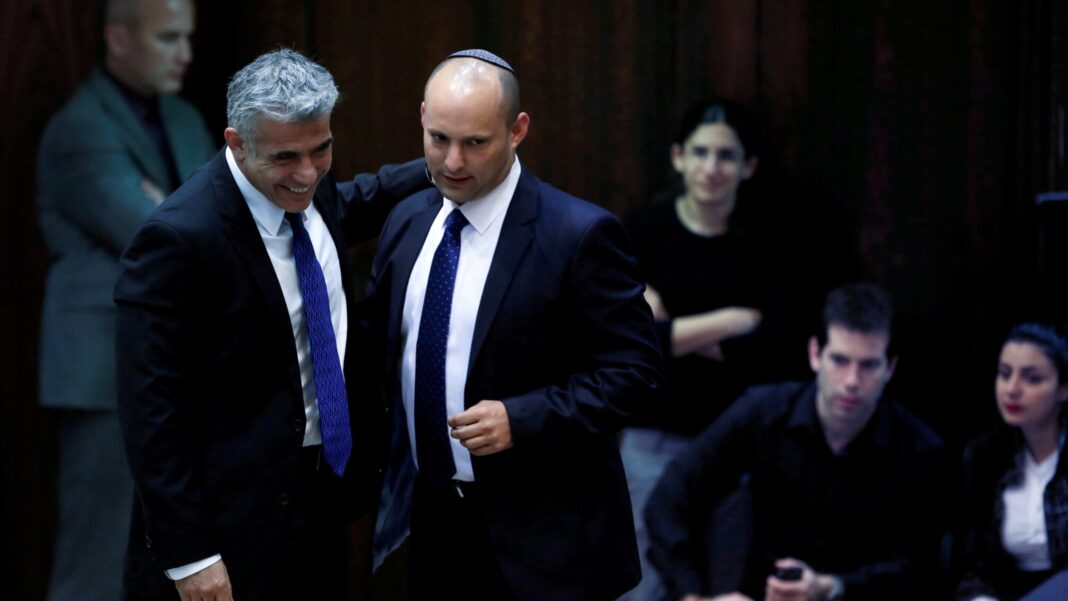 The Likud wrote in its no-confidence motion that “the government was formed with lies and tricking the public, and has no mandate from the public.” The motion was filed by Likud faction chairman Miki Zohar and will be presented on Monday by MK Ofir Akunis.

“For the first time in the history of Israel, a government was founded that sees Judaism as an obstacle, as superfluous and redundant weight that needs to be removed,” it said.

Zohar announced that there would be no pairing off of coalition and opposition MKs that enables MKs to miss votes in the Knesset.

The opposition also did not help the coalition pass the extension of an ordinance preventing family reunification of Palestinians and Israeli Arabs.

The coalition needed right-wing opposition MKs because Ra’am (United Arab List) does not support the ordinance. But the Likud responded it would only help if the coalition would authorize outposts in return.