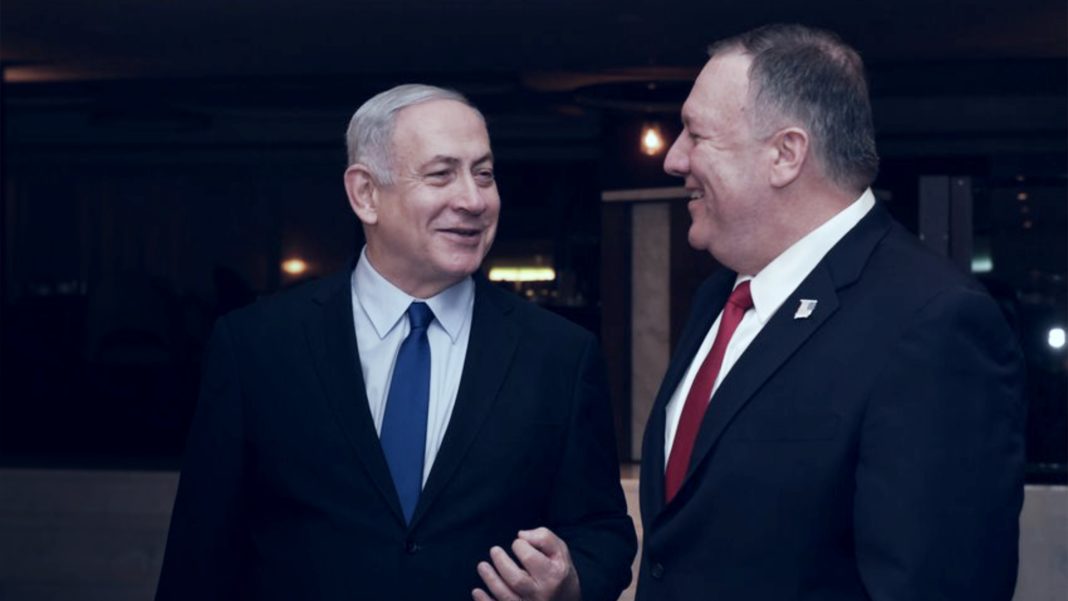 Prime Minister Benjamin Netanyahu and US Secretary of State Mike Pompeo made progress on a defense pact between their countries in their meeting in Lisbon this week, Netanyahu said on Thursday.

“The meeting with Pompeo was critical for Israeli security,” Netanyahu said of the discussion that took an hour and 45 minutes on Wednesday. “We agreed to promote a defense pact.”

Netanyahu said he is aware of opposition to the pact, including from Blue and White chairman Benny Gantz, whom the prime minister updated on the matter, and that it’s understandable.

However, Netanyahu said “We will do it with full cooperation with the IDF and security forces and ensure total freedom of action for the US and the IDF.

”Relevant officials in Israel and the US have reviewed a draft of the agreement, which was originally proposed by the Jewish Institute for National Security in America.

“This is one of our important goals for the coming months and we decided to speed up the work on it,” he said.

The lack of a regular government poses some difficulties in this matter, Netanyahu admitted.