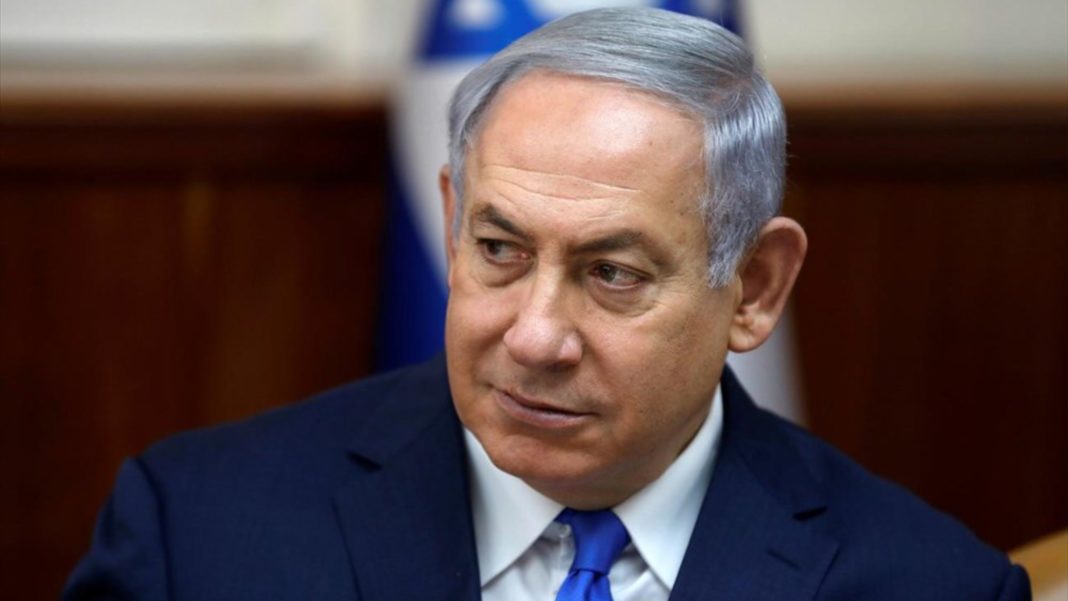 Netanyahu’s visit only lasted a few hours and marks the first official trip of its kind. He traveled to the city of Neom and was accompanied by Israel’s Mossad chief Yossi Cohen. Israeli media reported that Netanyahu and Cohen met with Pompeo and bin Salman possibly to discuss matters related to Iran and normalization.

Pompeo was in Saudi Arabia for the last leg of his tour across the Persian Gulf. The secretary of state said he had a “constructive” meeting with the Islamic kingdom’s crown prince, but made no mention of Netanyahu’s visit.

“Pleasure to meet with Saudi Crown Prince Mohammed bin Salman. Our security and economic partnership is strong and we’ll continue to harness it to advance efforts to counter malign Iranian influence in the Gulf, economic goals under the Vision 2030 plan, and human rights reform,” said Pompeo.

The United States, Israel, and Saudi Arabia have yet to officially confirm Netanyahu and Cohen’s visit. However, Netanyahu’s social media advisor appeared to confirm the news on Twitter Monday morning, saying “White Gantz does politics, the prime minister is doing peace.” The adviser was referring to a bid by Defense Minister Benny Gantz to launch an investigation into a naval acquisition scandal.

The news comes as the United States is pressuring countries in the region to make peace with Israel and join the Abraham Accords. The United Arab Emirates, Bahrain, and Sudan have all agreed to normalize ties with Israel.

Saudi Arabia has declined to normalize ties with Israel, saying to wants to see a solution to the Israeli-Palestinian conflict first. However, Riyadh sees Israel as a strategic partner and deterrent against Iran. Saudi Arabia is also allowing Israel to use its airspace to reach the UAE and Bahrain.

President Donald Trump predicted that Saudi Arabia would soon make peace with Israel. Trump also said there would likely be five to ten other countries in the region who would announce ties with Israel following the Nov. 3 election.