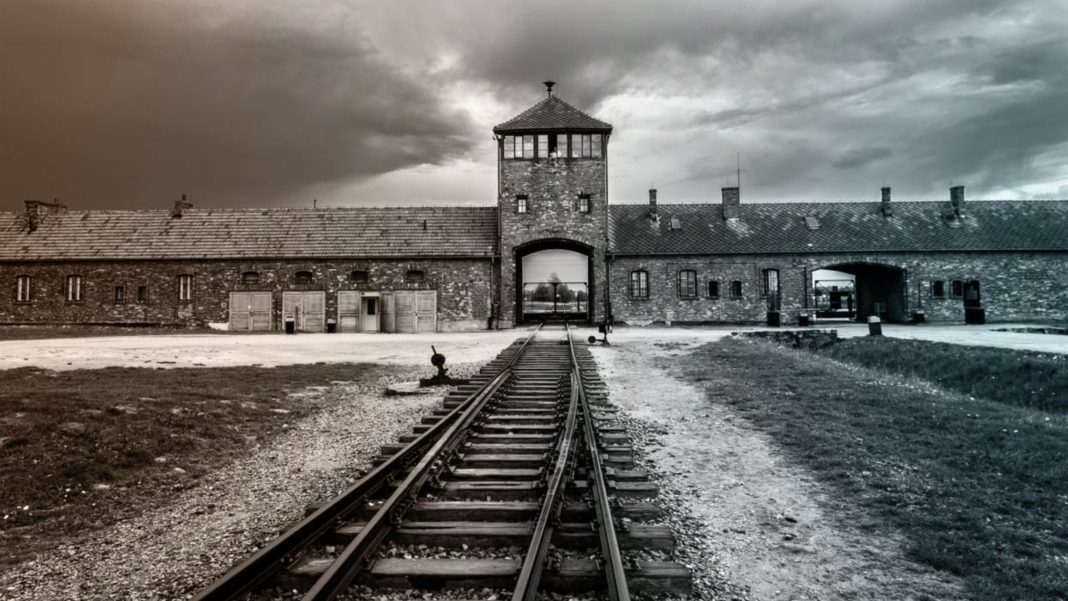 Neo-Nazis on Monday crashed a Holocaust Memorial Day event hosted by the Israeli Embassy in Germany on the Zoom video app.

The embassy hosted survivor Zvi Herschel, who told his story to the public through Zoom, when suddenly Nazi activists came on the screen, waved photos of Nazi dictator Adolf Hitler and shouted anti-Semitic slogans.

The incident brought the event to a halt. After the embassy was able to remove the neo-Nazis from the platform, the video conference was resumed, with embassy staff approving each of the participants individually, so as to prevent a recurring incident.

Restrictions imposed on public gatherings over the coronavirus pandemic have seen most Memorial Day events canaled in favor of digital platforms.

It seems that the neo-Nazi activists took advantage of the situation and were able to obtain the virtual invitation to the embassy’s Zoom event.

“During a zoom meeting on the eve of #Holocaust Memorial Day by the Embassy of Israel in Berlin that hosted survivor Zvi Herschel, anti-Israel activists disrupted his talk posting pictures of Hitler and shouting anti-Semitic slogans. The event had to be suspended,” Israeli Ambassador to Germany Jeremy Issacharoff tweeted.”

“After a short break the event was reconvened without the activists and conducted in an appropriate and respectful way. To dishonor the memory of the #Holocaust and the dignity of the survivor is beyond shame and disgrace and shows the blatant anti-Semitic nature of the activists.”

He later told Israel Hayom that “in the three years I have been here as an ambassador, I see that the majority of Germans respect the memory of the Holocaust. This incident is unfortunate but also extremely unusual and it, of course, deserves every condemnation.”