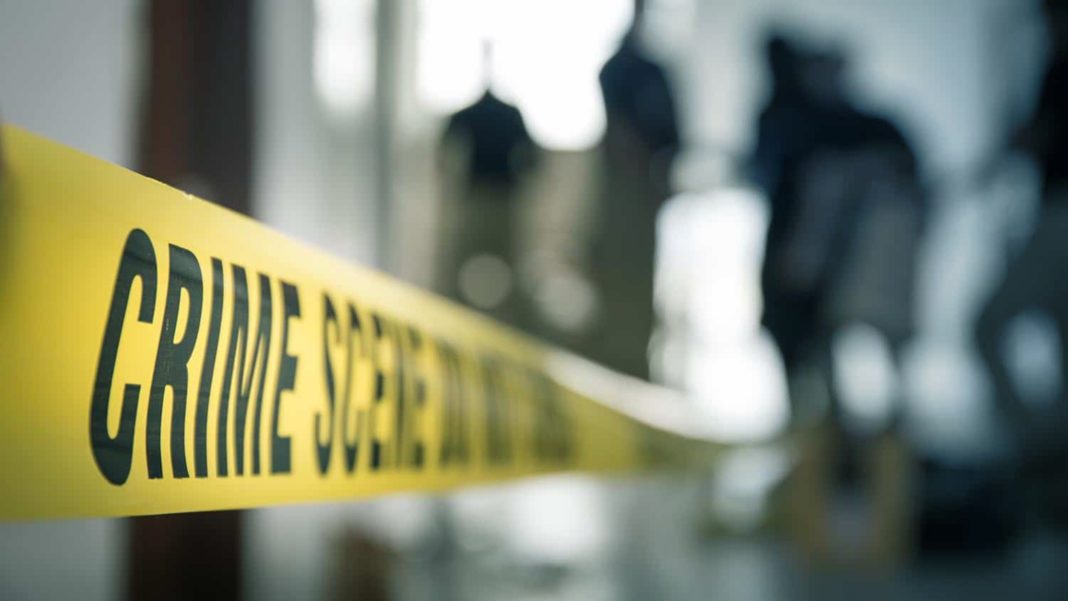 A Massachusetts man was charged Wednesday with two counts of attempted arson after allegedly attempting to blow up a Jewish nursing home with a five-gallon gas canister stuffed with a Christian pamphlet, Massachusetts authorities reported.

John Michael Rathbun, 36, was arrested Wednesday and charged in connection with a homemade incendiary device found outside Ruth’s House, a Jewish-sponsored assisted living facility in Longmeadow, the U.S. Attorneys Office for the District of Massachusetts announced.

Rathbun allegedly placed an incendiary device that consisted of a five-gallon plastic Scepter gas canister filled with liquid believed to be flammable gasoline with burnt paper that was later identified as a Christian religious pamphlet in the nozzle of the canister, the Office’s statement said. The device was found by police on April 2 near the entrance of the facility.

Six days later, DNA evidence on the canister was traced to Rathbun, according to the prosecutors.

“In times of national crisis, hatred based on religion often blossoms into violence,” said United States Attorney Andrew E. Lelling in the statement. “The charges in this case allege that the defendant tried to blow up a Jewish assisted living residence with a five gallon gas canister, at the same time that the facility was being discussed on white supremacist online platforms. We will find, investigate and aggressively prosecute anyone engaged in this kind of mayhem.”

Authorities identified a white supremacist organization operating on two social media platforms in March, where the supremacists were promoting mass killings of religious, racial, and ethnic minorities, and identified targets like mosques and synagogues.

The location was listed as “Jew Nursing Home” without an address, and police allege that the user who identified the Jewish nursing home in Longmeadow is the same user who created the calendar entry.