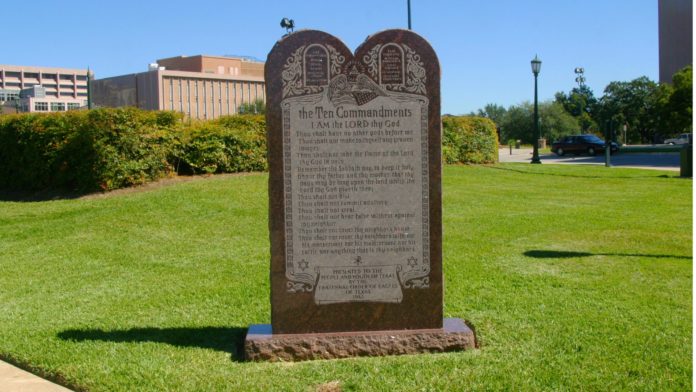 Montana police have arrested a man after he toppled a Ten Commandments monument using his pickup truck and a chain.

Anthony Weimer, 30, is expected to appear in court Monday after pulling the monument off the grounds at Flathead County Courthouse.

Police responded to reports of a man wrapping a chain around the monument last Saturday afternoon. Kalispell Police Department said in a press statement Weimer pulled the monument out of the ground and dragged it onto the street. He then unhooked the chain and drove off leaving it in the street.  Officers were able to arrest him after locating his truck.

This follows weeks of contentious efforts by rioters to remove or vandalize monuments and statues across the country.

Authorities say Weimer’s motive for removing the monument is unclear. He faces a felony charge of mischief. 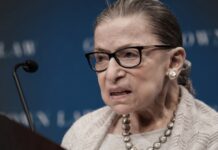