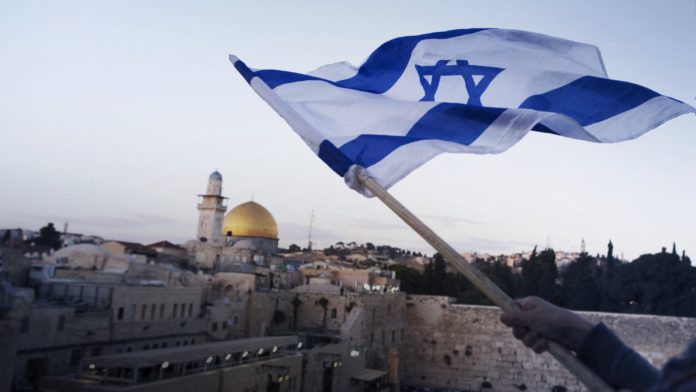 The Central Bureau of Statistics released the statistics on Tuesday, the last day of 2019.

The breakdown of the population includes 6.772 million Jewish citizens, or 74.1 percent; 1.916 million Arab citizens, or 21 percent; and 448,000, or 4.9 percent, classified as “other,” including Russian-speaking immigrants who are not Jewish.

Just over one-fifth of the population increase, or 34,000, came from immigration, according to the bureau.

Ezekiel 36:35-38 KJV – “And they shall say, This land that was desolate is become like the garden of Eden; and the waste and desolate and ruined cities are become fenced, and are inhabited. Then the heathen that are left round about you shall know that I the Lord build the ruined places, and plant that that was desolate: I the Lord have spoken it, and I will do it. Thus saith the Lord God; I will yet for this be enquired of by the house of Israel, to do it for them; I will increase them with men like a flock. As the holy flock, as the flock of Jerusalem in her solemn feasts; so shall the waste cities be filled with flocks of men: and they shall know that I am the Lord.”