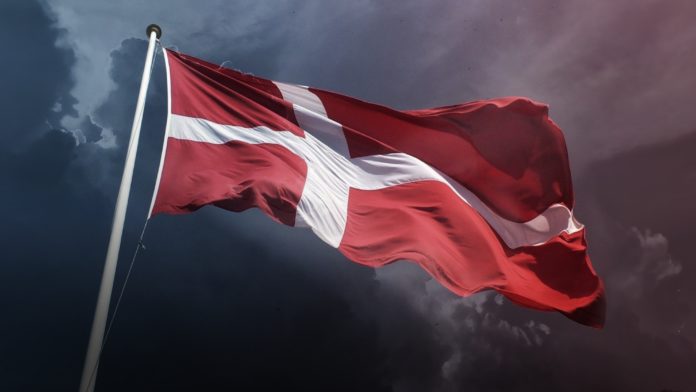 Approximately 20 Jihadists were arrested in Denmark after Israel’s Mossad provided critical intelligence regarding imminent terror attack(s); Reports indicate that these attacks were prevented within minutes of happening.

Earlier this week, Denmark police forces arrested approximately 20 jihadists just minutes prior to a series of attacks taking place. The primary source of their intelligence came from Israel’s elite intelligence agency, Mossad. It is estimated that in the last two years, Israel has played a role in preventing near 50 terror attacks worldwide. Israeli Prime Minister Benjamin Netanyahu has also claimed that Israeli intelligence has helped prevent attacks by the Islamic State in “dozens” of countries.

At least six of those who were arrested are now facing life in prison if convicted, but in Denmark, a life sentence can end up lasting an average of only 16 years. Copenhagen Police Chief Inspector Joergen Bergen Skov stated that “Some had procured things to make explosives and have tried to acquire weapons.” As the investigation continues, authorities are keeping quiet as to what the designated targets were.