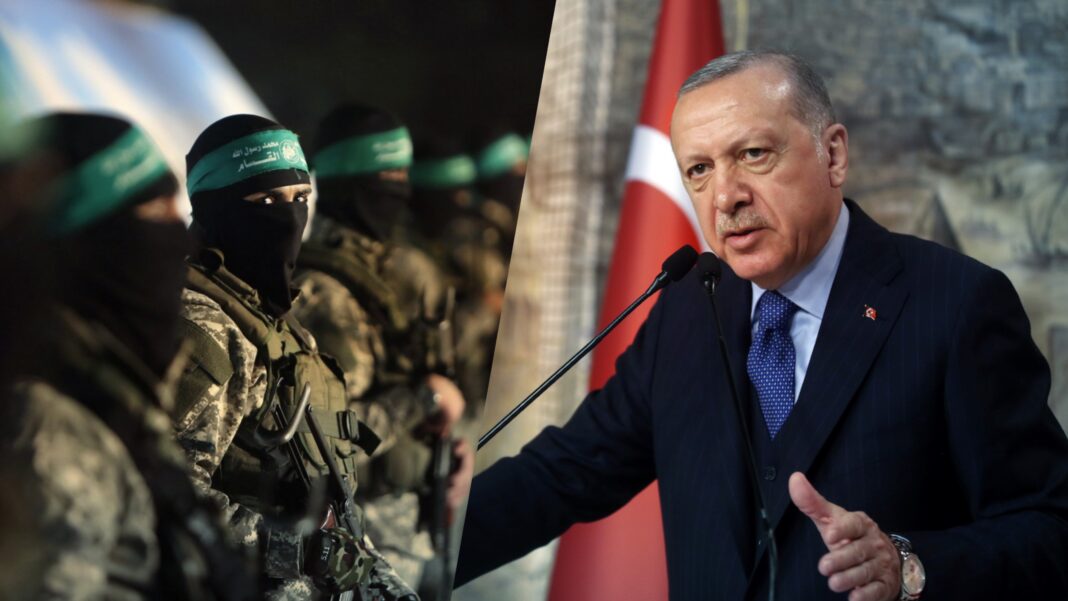 Turkey has long been a NATO ally, but its growing support for the designated terror group Hamas is said to be fracturing diplomatic ties with both Israel and the United States.

Israeli officials confirmed to Fox News on Friday that Ankara is in the process of issuing citizenship – and subsequently passports – to at least a dozen members of Hamas, which has been designated as a terrorist organization by the United States, the European Union and other countries.

“In overlooking these designations and thousands of its victims, who were injured and murdered by Hamas terrorists, Turkey is actively supporting it both financially and logistically,” a spokesperson for the Israeli Embassy in Washington told Fox News.

Furthermore, Turkey allows Hamas’s headquarters to operate on Turkish soil and is actively granting citizenship to Hamas operatives in Turkey, the spokesperson said.

“All of which enables terrorists to travel freely and easily around the world, using their Turkish passports,” the spokesperson said.

Most have already been granted the coveted Turkish citizenship and passport, according to The Telegraph, and along with their families are already living in Turkey – some under alias names.

Turkish President Recep Tayyip Erdogan received the leader of the Hamas Political Bureau, Ismail Haniyeh, and the group’s second-in-command Saleh al-Arouri, who is wanted by the U.S. government for a $5 million bounty and a delegation of Turkey-based Hamas top brass last weekend, according to a Turkish government statement this week.

“Israel is appalled by the Turkish government’s support of Hamas, a notorious terror organization. President Erdogan’s continued outreach to Hamas terrorist organization proves that Turkey has chosen to embrace violence and terror,” the Israeli statement said. “Turkey’s policy will continue to isolate it from the international community and damage global efforts to fight terrorism, terror financing, and radicalization.”