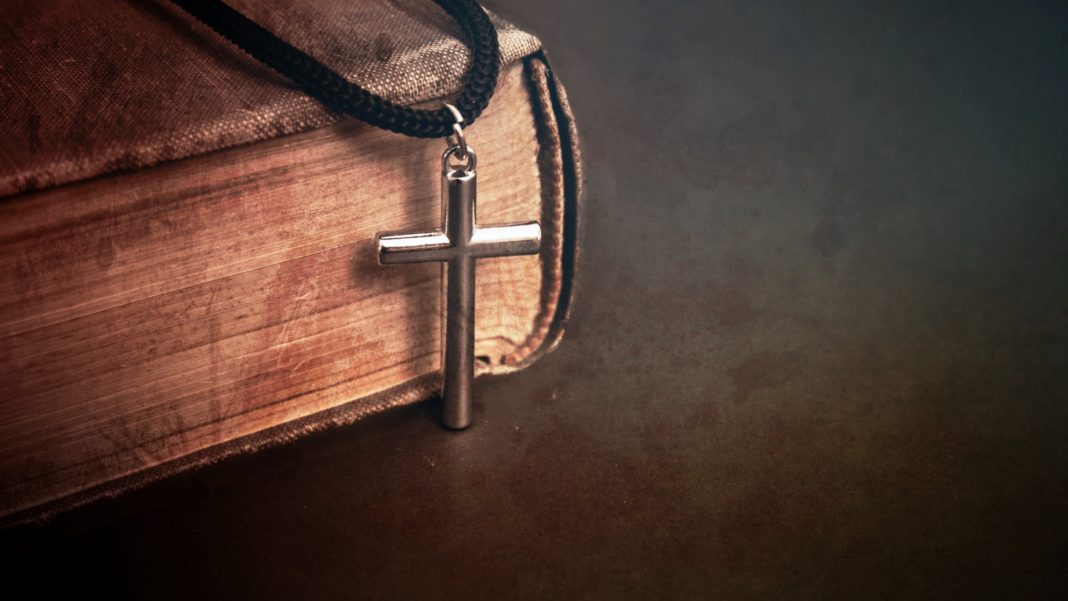 Muslim Fulani raiders in north-west Nigeria slaughtered 12 Christians and kidnapped a couple from their church wedding ceremony in recent days.

In late April, Fulani militants killed seven Christians in three separate attacks over five days in Rafi County, including the execution of two Christians in Gidigori village on April 20th.

A group of Islamists also stormed a church in Shiroro County where a wedding was taking place on April 12th, kidnapping the bride and groom along with some other church members.

“As the pastor was officiating during the wedding solemnization, the herdsmen stormed the church and took away everyone who was unable to escape from the church building, including the bride and groom,” said area resident Danjuma Iliya.

“In that village, five Christians were killed in the series of attacks carried out by the herdsmen.”

The raiders reportedly fired shots into the air to scare local villagers before breaking into Iliya’s house and leading him away at gunpoint.

“The armed herdsmen first tried to forcefully gain entry into the house of the brother of the victim but were unsuccessful,” said Aku Joshua Shai, an eyewitness to the attack. “They then proceeded to the next house, the victim’s house, dragged him out, and then took him away at gunpoint.”

“The three victims are members of the Catholic Church at Zakkan village,” Shai said. “The herdsmen, too, blocked the Abuja-Jos route at Zakkan village and kidnapped two young girls who were travelling from Abuja to Taraba state. The girls were later rescued and set free by Christians from Zakkan village who went in pursuit of the herdsmen and rescued the girls.”

The U.S. Commission for International Religious Freedom included Nigeria in its shortlist of “Countries of Particular Concern” (CPC) in its 2020 report released last week, asserting that the nation is guilty of engaging in or tolerating “particularly severe” violations of religious freedom.

Likewise, in December 2019, the State Department named Nigeria to its Special Watch List (SWL) for severe violations of religious liberty.