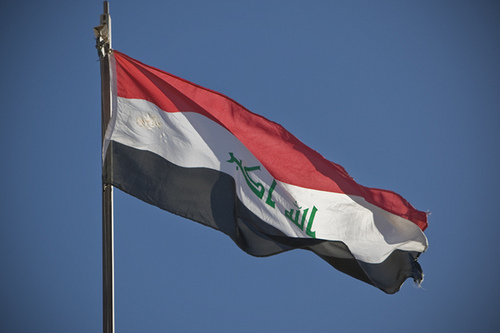 Last week, Iraqi Prime Minister-designate Adnan al-Zurfi informed President Barham Salih that he had formed a government and was prepared to meet with parliament and gain their approval. US-backed al-Zurfi was met by several protestors and opposition from Shi’ite parties within parliament, accusing him of being an asset for the Central Intelligence Agency (CIA).

Despite claiming he could form a government, al-Zurfi withdrew his name this week, resulting in President Salih appointing intelligence chief Mustafa al-Kadhimi as the new Prime Minister-designate. According to at least one source, there was significant inter-governmental conflict with the appointment of al-Zurfi which may have played a role in his withdrawal.

Regardless, reports state that he was actually unable to form a government despite his original claim, leading to the appointment of al-Kadhimi. He will have 30 days to assemble a government, which is likely to happen as he will have the support of the Shi’ite parties who played a role in blocking al-Zurfi.