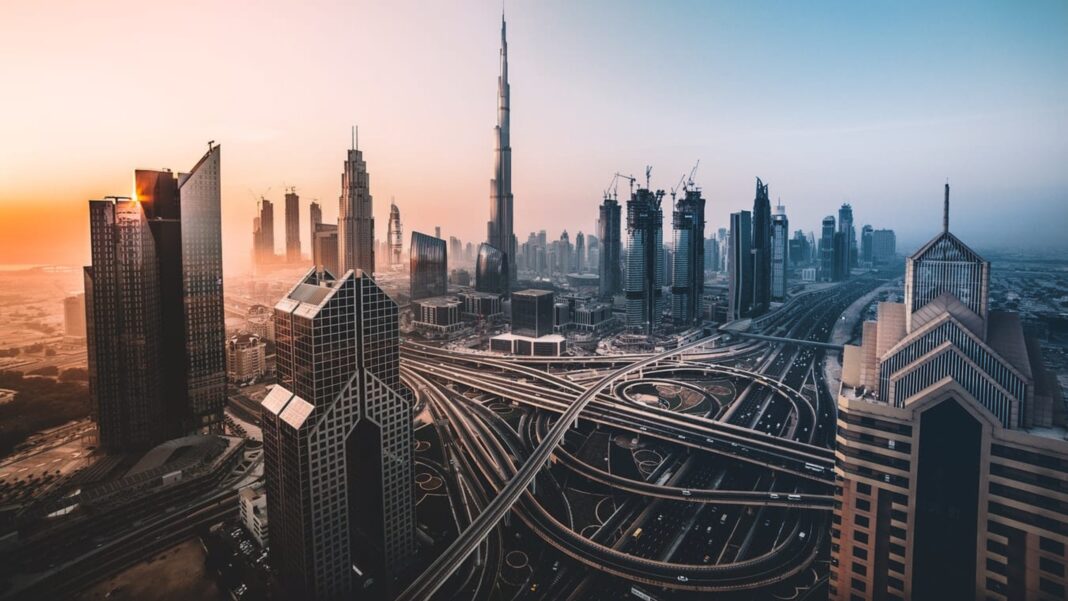 On the anniversary of Islamic Revolutionary Guard Corps Quds Force Chief Qasem Soleimani assassination, Iran was suspected to plan revenge for the killing of one of its most senior officials, N12 reported.

UAE intelligence agencies have arrested lately an Iranian squad in Dubai and Abu Dhabi on suspicion of plotting to carry out attacks in the Kingdom. The members of the Iranian group are currently under investigation.

According to N12, the attack was planned to take place outside the borders of Israel, in one of the new tourist destination coveted by Israelis, naming the UAE.

The United States, Israel, and the Persian Gulf countries, especially the countries which normalized relations with Israel in the last few months, are on very high alert, due to fears that Iran will attempt to carry out attacks against Israeli targets.

Thousands of Israelis have recently been in Dubai, whether for business or leisure purposes, and it has been under investigation whether they were the target of the same Iranian cell that planned to carry out attacks.