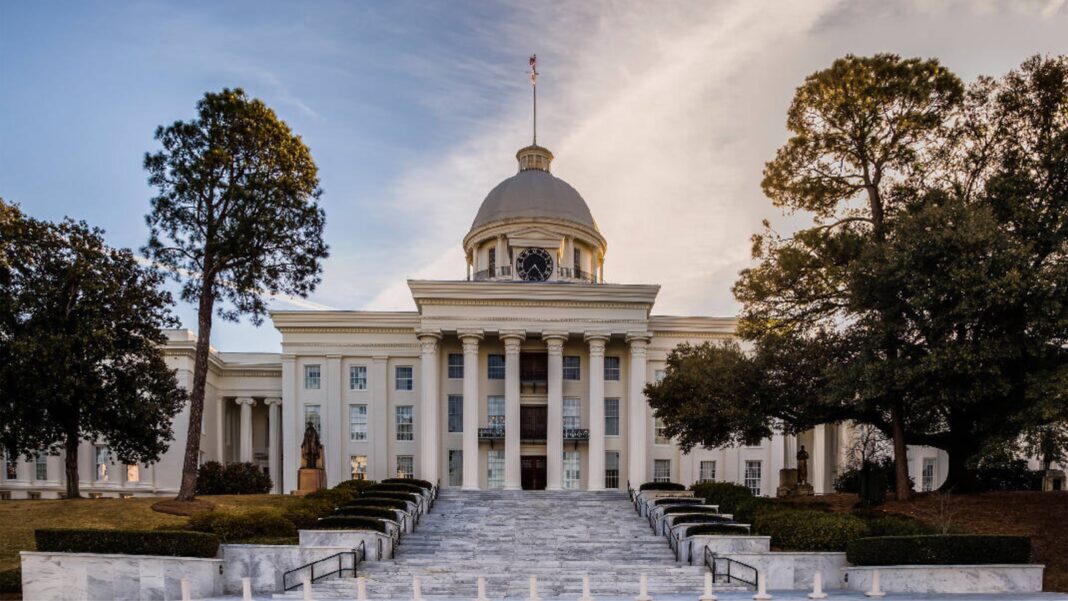 “Senators voted 23-4 to approve the measure, dubbed the Vulnerable Child Compassion and Protection Act, sponsored by Republican Senator Shay Shelnutt,” CBS News reported. “The bill now heads to the state House of Representatives, which has already approved a companion bill.”

“Children aren’t mature enough to make these decisions on surgeries and drugs,” Shelnutt said. “The whole point is to protect kids.”

Democrats and pro-transgender activists were reportedly outraged by the passage of the bill. When faced with the criticism that Republicans were “infringing” on the ability of people to make their own decisions, Shelnutt noted that the state bans minors from other substances, like alcohol and tobacco.

Protecting minors and women’s sports has been a growing issue in recent years, with national debate over transgender policies escalating since Democrat President Joe Biden has come into office.

Paul, who received his M.D. from Duke University School of Medicine in 1988, went on to note that most genital mutilation worldwide is not typically performed by force but rather for the sake of “social convention, social norm, the social pressure to conform; to do what others do and have been doing, as well the need to be accepted socially and the fear of being rejected by the community.”

Paul warned that American culture is in the process of socially normalizing sex changes for minors, either through puberty-blocking hormones or surgery.

“Dr. Levine, you have supported both allowing minors to be given hormone blockers to prevent them from going through puberty, as well as surgical destruction of a minor’s genitalia,” Paul grilled, noting the permanent effects of such measures. He cited a statistic from the American College of Pediatricians (ACPeds) that “80 to 95 percent of pre-pubertal children with gender dysphoria will experience resolution by late adolescence if not exposed to medical intervention and social affirmation.”

Levine, who is transgender, dodged Paul’s question whether minors are capable of making a decision as life-altering as changing one’s sex.

Franklin Graham: God bless Alabama! Thank you for protecting your children! The Alabama senate voted overwhelmingly (23-4) along party lines this week to make gender transitioning hormone therapy and surgery for children a FELONY.

Only Democrats voted against this legislation to protect children. As one state senator said, “Children aren’t mature enough to make these decisions on surgeries and drugs.” Of course they’re not—that’s just common sense. This goes before their House of Representatives next. Let’s pray that it will pass. I applaud these legislators and hope other states will follow suit.