‘I’m Not A Victim’: Black Father Tells Board — The Education System Keeps Racism On ‘Life Support’ 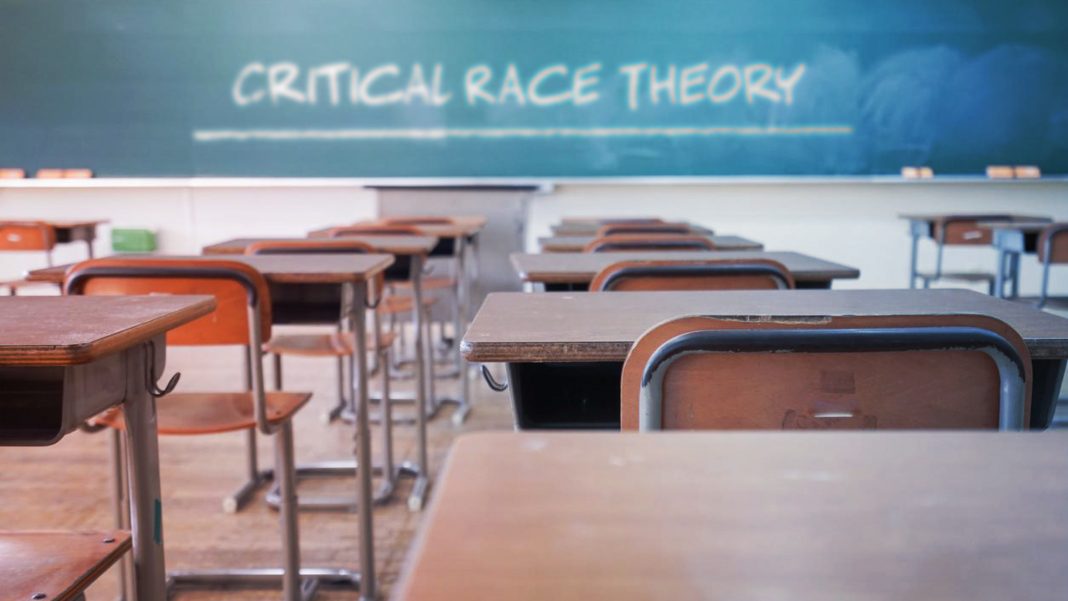 A father in Colorado Springs who is the descendant of slaves slammed critical race theory during a public school district’s board meeting, saying racism in America would “by and large be dead” if not for institutions such as the education system “keeping it on life support.”

Wilburn went on to say that “racism in America would by and large be dead today if it were not for certain people and institutions keeping it on life support.”

“Sadly, one of those institutions is the American education system.”

The father of three went on to say that he “can think of nothing more damaging to a society than to tell a baby born today, that she has grievances against another baby born today, simply because of what their ancestors may have done two centuries ago.”

“The driving force behind CRT and antiracism is the acceptance of a worldview that encompasses specific notions about history, philosophy, sociology, and public policy,” board director Ivy Liu and secretary Rick Van Wieren wrote in a summary of the ban. “By its own terms, CRT/antiracism excludes individuals who merely advocate for neutral principles of the Constitution, or who deny or question the extent to which white supremacy shapes our institutions.”

“We are grateful for the outpouring of support from our community and others over this issue, but it is only one of many issues school districts face at this point, and having settled it, we would like to move on to the greater task at hand of catching up our students. After two years in a row of disruptive Covid impacts, we want to focus on getting our kids back on track socially, emotionally, mentally, and academically,” the board members who voted to ban CRT told Fox News in a statement.

Wilburn went on to say in the video that his three children “are not oppressed, either, though they are victims.”

“I taught my children they are victims of three things: Their own ignorance, their own laziness and their own poor decision making. That is all,” he said.

The video, which has been viewed hundreds of thousands of times on social media, comes after dozens of other parents have voiced outrage during board meetings due to critical race theory being implemented in classrooms.

One teacher in Kansas even recently resigned from his job over critical race theory and a mask mandate in his school district.

“I can’t believe the lack of transparency with curriculums, teacher trainings, in class activities based on the trainings, and top-down regulations used as indoctrination tools,” former teacher for the Shawnee Mission School District Josiah Enyart told Fox News last week.

“As a teacher, I can see these things, but after talking to hundreds of parents, they can’t. Why wouldn’t the public school system want the parents to know everything that their child is being exposed to?  Why aren’t the parents being asked before these decisions are being made?  And when they do, why do the board decisions not match the data on the surveys? As a district that prides itself on being ‘data driven,’ they do not seem to be following any real data on any of the issues.”

Ken Ham, Founder and CEO of Answers in Genesis, responding to this news, condemned the secularists “trying to force racism on the culture,” writing:

Secularists are trying to force racism on the culture. The answer is to believe the true history of mankind as God gives in the Bible so all can know humans are all one biological race with outside minor genetic differences. It’s the inside that matters- a person’s heart that determines who they really are. “The good person out of the good treasure of his heart produces good, and the evil person out of his evil treasure produces evil, for out of the abundance of the heart his mouth speaks.” (Luke 6:45)