Harbingers Daily
MoralityChildren in the Crosshairs 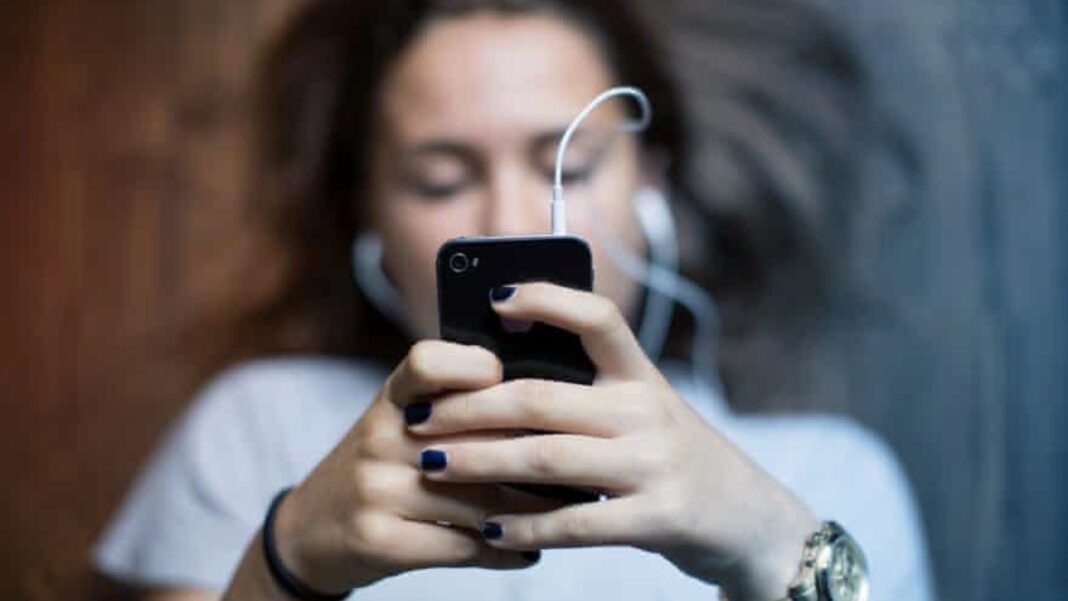 Cox said the measure would deliver an “important message” about protecting children from being able to access pornography.

The measure was signed Tuesday but will not be implemented until five other states sign similar legislation in order to address concerns on the difficulty of its enforcement.

The American Civil Liberties Union of Utah said the bill will likely be taken to court as a result of it being a potential violation of the Constitution.

Critics demand that the governor veto the measure because it would be a violation of the First Amendment, according to the Associated Press. Cox said he is not concerned about constitutional violations because the measure has not yet been implemented.

Rep. Susan Pulsipher, the sponsor of the bill, said she was “grateful” the legislation was signed. She hopes this will assist parents in barring their children from pornography exposure. She said that the measure does not infringe on constitutional rights because adults can deactivate the filters that ban pornographic content. However, experts still say it raises several legal concerns.

Supporters of the bill deem it as a crucial step in helping parents prevent their children from seeing such explicit content as an increasing number of them have cell phones or tablets.

We are living in an age where children are continuously in the crosshairs. Schools are heavily pushing leftist ideologies on children, which celebrate godlessness and depravity while painting God and Biblical morality as oppressive and bigoted.

Many parents who watched this agenda firsthand have pulled their children from the school system. They instead rightfully opt to have them receive an at-home education under their control.

However, in today’s world, the fight to protect your kids’ innocence is still far from over.

In the pocket of most North American children, or on their desk, lies a device that has deliberately and brazenly ripped the innocence from countless young minds. Parental locks are regularly ineffective in blocking these sites from popping up explicit images and videos. Many are often shocked to see just how little is done, as far as laws are concerned, to protect children from internet pornography.

We certainly commend states that seek to do something to protect innocence and place hurdles in the way of the nearly entirely free-reining sex industry.

Christians, that parent with an open Bible, know that this battle to protect our children is a spiritual one (Eph. 6:12-13). They must be continuously on guard, knowing that an enemy (Satan) wants to pull them from the Lord, propagate falsehoods, and push them into sexual immorality as young as possible.

In 2 Timothy 3, Paul gives a remarkable description of what the character of mankind will be like in the last days. The list is astonishingly reflective of what we see today, particularly in young adults. Among this list, we are told people will be “lovers of pleasures more than lovers of God.” It is precisely these characteristics that Satan has been working overtime to build into the minds and hearts of children.

What can Christians do to protect their children?

Only so much can be done in this “information age” to protect children from encountering depravity. Believers need to pray and equip their children with the Bible. If children are ill-equipped, without God’s Word written on their hearts, when the world tries to corrupt them, they will most assuredly fall prey. Kids and teens should be provided an understanding through Scripture of the Lord’s wonderful plan for sex within marriage, what “lust” is, and how to counter temptation.

It is also imperative for the Body of Christ to vote Biblically and support those that seek to protect children, parental rights, and religious freedom.