Gantz Fails to Form Government; Returns Mandate back to President 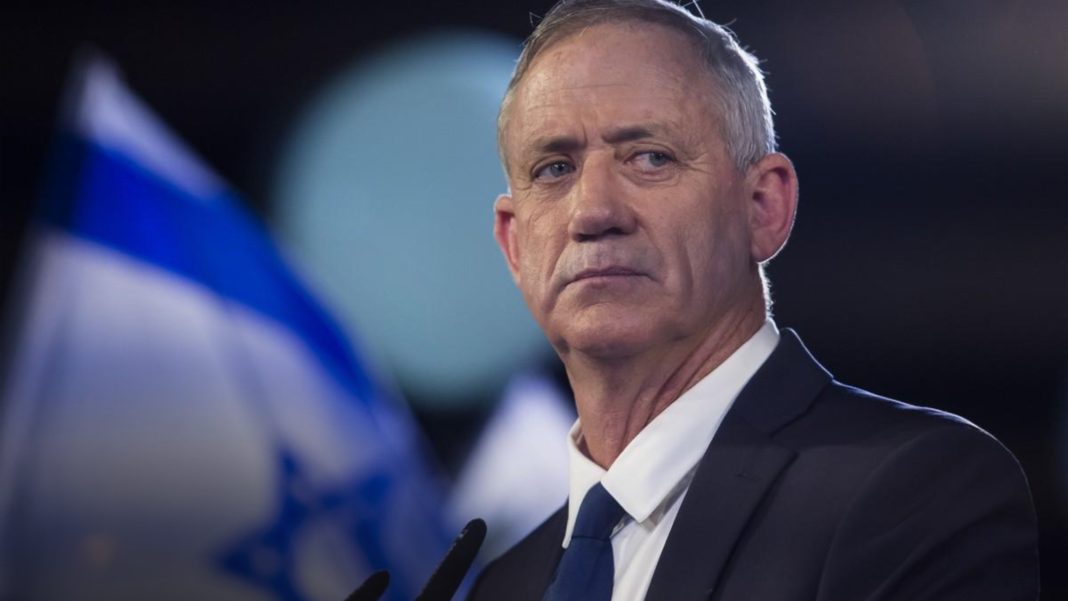 Blue and White leader Benny Gantz informed President Reuven Rivlin on Wednesday evening that he did not succeed in forming a governing coalition.

Gantz returned the mandate four hours before the midnight deadline.

Netanyahu and Gantz met late Tuesday night and left without an agreement on a unity government. They attacked each other after the meeting, but Netanyahu reached out to him in a meeting of the 55 MKs in his bloc of right-wing and religious parties.

“Benny Gantz, it is not too late,” Netanyahu said. “Come sit together and announce still tonight that we are forming a unity government. This is what Israel needs. It is forbidden to drag Israel into additional elections.”

Netanyahu criticized Gantz for supporting what he called a “delusional” idea of building a minority government backed by Arab MKs. He blamed Blue and White number two Yair Lapid for persuading Gantz to adopt the idea.