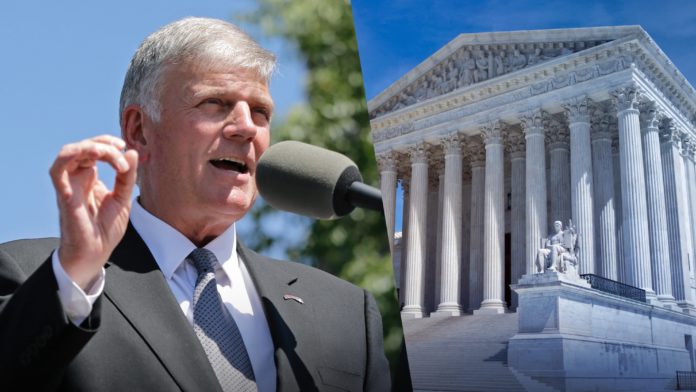 “Today the U.S. Supreme Court enacted a new law that adds sexual orientation and gender identity to the 1964 Civil Rights Act as ‘protected classes,’” the Christian leader posted to Facebook with a link to a Rolling Stone column titled, “Supreme Court’s Landmark LGBTQ Employment Decision Is Even Bigger Than Marriage Equality.”

“As Justice Alito has pointed out, the majority went too far—he called it a ‘brazen abuse of our authority,’” he continued. “The Supreme Court exists to interpret the law, not to make new laws—making laws is the job of our Representatives in Congress, elected by the people.”

Many religious liberty proponents have condemned the ruling, stating it disregarded the separation of powers and also placed religious freedom in grave danger.

I believe this decision erodes religious freedoms across this country. People of sincere faith who stand on God’s Word as their foundation for life should never be forced by the government to compromise their religious beliefs. Christian organizations should never be forced to hire people who do not align with their biblical beliefs and should not be prevented from terminating a person whose lifestyle and beliefs undermine the ministry’s purpose and goals.

Graham said even if one’s religious beliefs are in the minority, the Constitution protects those rights.

“These are the freedoms our nation was founded on,” he asserted.

“The Supreme Court does not override and will never overturn the Word of God,” the faith leader asserted. “One day we will all have to stand before God, the Righteous Judge, whose decisions are not based on politics or the whims of culture. His laws are true and are the same yesterday, today, and forever.” 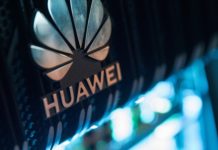 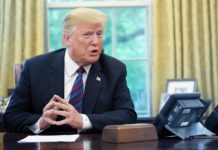 Franklin Graham: A Problem of the Heart

Franklin Graham: Going Back to Normal Cannot Mean Falling Back into...