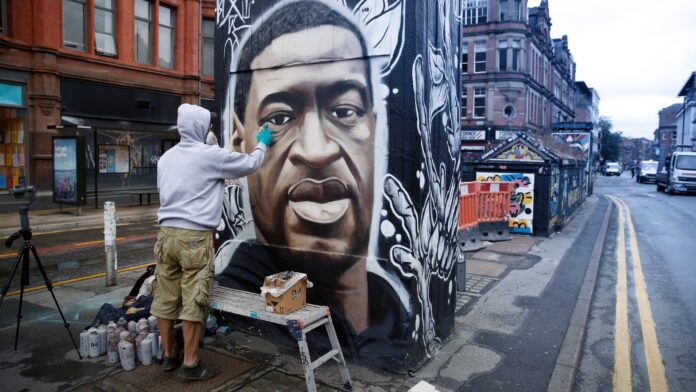 Public outrage ensued after the Holocaust centre in Florida opened a George Floyd Exhibit, commemorating the May 25 death that sparked months of protests, riots, calls to defund the polices, and a national conversation on police work.

The exhibit at The Holocaust Memorial Resource & Education Center in Maitland, Fla., features a series of photographs taken by John Nolter, and depict the places and people surrounding Floyd’s death. In a press release about his work, Noltner said that his goal for the exhibit was to capture a sense of the historical wounds present in nation’s ongoing conflict.

“I hope you can challenge some of your own preconceptions and I hope you can see the humanity of each and every person,” Noltner said. “When I photograph a person—no matter who they are—I strive to leave a simple message: I see you. I hear you. And you matter.”

To many, however, the exhibit seems out of place—and egregiously so. Nolter’s work presenting in the context of a Holocaust memorial has drawn international criticism for comparing the death of Floyd to the horror faced by Jews in Europe in the early 20th century, one of most horrifying and tragic chapters in human history.

Martin Daubney, a former member of the British Parliament, slammed the exhibit, calling it “unbelievable.”

“Unbelievable: the Holocaust Museum in Maitland, Florida has added a George Floyd section To align Floyd’s tragic death with the massacre of 6million Jews is hugely insensitive But it’s also political: it positions police as Nazis. Awful decision”

Jewish Columnist Carolina Glick believes that the key problem with the exhibit is the trivialization of Jewish suffering. For Glick, Floyd’s death was a tragedy but ought not to be likened to the extermination of 6 million Jews. 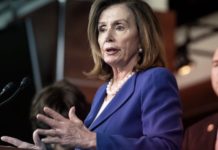