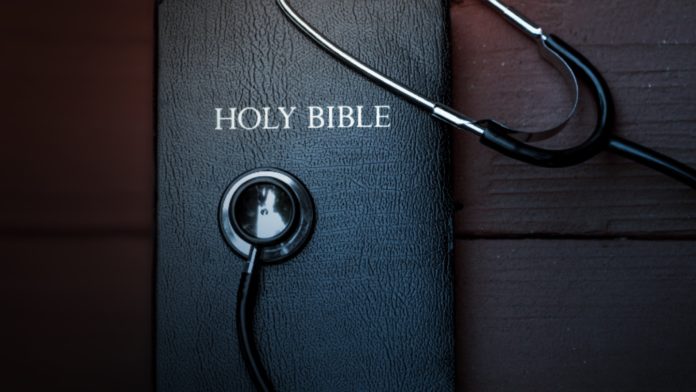 A federal district court judge in Texas ruled this week that Obamacare regulations mandating medical facilities provide abortion and transgender care services violates the rights of private healthcare providers and insurers who do not facilitate such services because of their religious beliefs.

In his ruling on Tuesday, Judge Reed O’Connor effectively made permanent the preliminary injunction he issued in December 2016 that prevented the Department of Health and Human Services (HHS) from applying the Obama administration’s re-definition of “sex” discrimination to include denying persons access to transgender care and abortions.

Christian health provider Franciscan Alliance joined a group of states and religious plaintiffs and filed a lawsuit in August 2016 claiming that the federal Office of Civil Rights’(OCR) re-definition of discrimination “on the basis of sex” to include “gender identity” and “termination of pregnancy” violated the Religious Freedom Restoration Act (RFRA).

O’Connor also ruled that the Affordable Care Act (ACA) requirement, coupled with the OCR’s expanded definition of “sex” as a protected class to include LGBTQ persons, created a “substantial burden” on healthcare providers and insurers to perform and cover gender transition procedures and abortions in violation of their religious beliefs.

In his Oct. 15 opinion, O’Connor stated further that the federal government failed to cite a compelling governmental interest to support the inclusion of gender identity and termination of pregnancy in its “sex” discrimination prohibitions.

In a written statement, Texas Attorney General Ken Paxton praised the ruling: “HHS lacked the legal authority to re-write a number of federal laws that prevent sex discrimination and protect religious freedom, especially when it sought to do so by forcing doctors to perform—and American taxpayers to pay for—controversial medical procedures that are contrary to the religious and moral beliefs of millions across our nation.”

O’Connor’s ruling is expected to be appealed by the American Civil Liberties Union (ACLU) to the U.S. Fifth Circuit Court of Appeals.

Meanwhile, the Supreme Court last week heard oral arguments on whether the prohibition of sex discrimination under Title VII of the Civil Rights Act includes discrimination based on sexual orientation or gender identity.  A ruling by the high court is expected next summer and could have implications on O’Connor’s ruling.