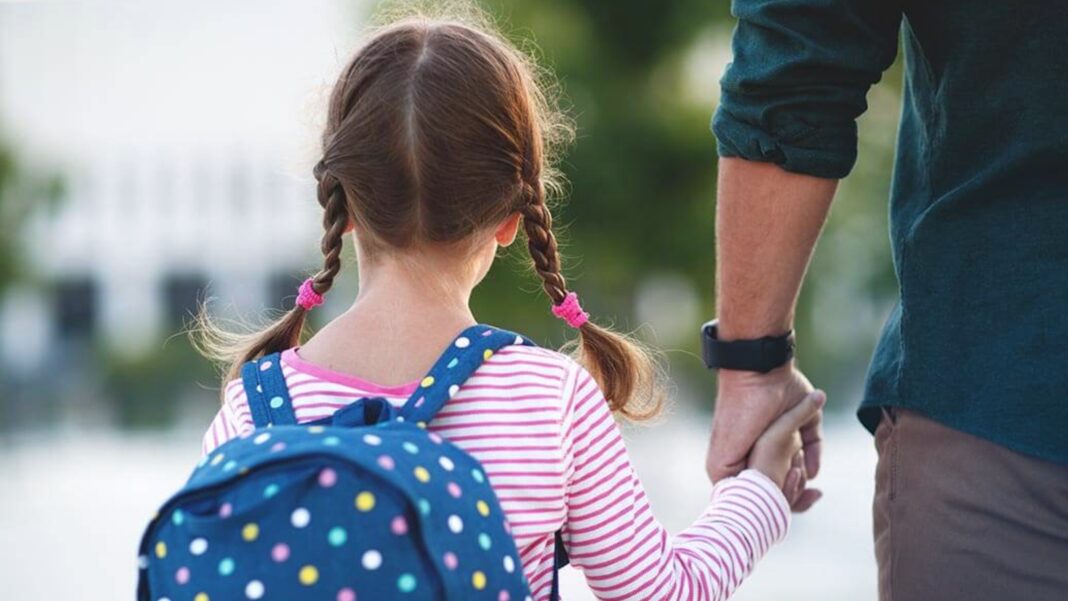 The Australia Senate voted Monday to move to call upon the federal government to prohibit the teaching of Critical Race Theory (CRT) in the national curriculum.

The Senate voted 30-28 to support the notice of motion, promoted by One Nation leader Sen. Pauline Hanson, that urges the conservative coalition government to reject the Marxist ideology, the Daily Telegraph reported.

CRT is an ideology that views all social and cultural issues through the lens of race, ethnicity, and gender, and divides people into the categories of victims and oppressors.

“Thanks to One Nation, the Government has been sent a strong message and is now on the record rejecting critical race theory,” said Hanson, adding:

Now the fight is on to make sure the Government keeps its word and keeps our children’s schools free of this type of divisive, radical left-wing indoctrination. While many would rather just bury their heads in the sand and ignore this problem, One Nation is at forefront of the fight to ensure the children of Australia receive an education, not an indoctrination.

The Australian curriculum was the subject of intense controversy earlier this year when opponents to CRT observed its concepts seeping into classroom teaching, replacing Australia’s British and Judeo-Christian heritage, the report noted.

The motion in Canberra comes as individual states in the United States, and even local public school districts, begin to ban the teaching of CRT’s tenets from their schools.

At  a recent Faith and Freedom Coalition Road to Majority Conference, U.S. Sen. Ted Cruz (R-TX) recently denounced CRT as “bigoted” and compared the ideology to “Klansmen in white sheets.”

While the left is minimizing the divisiveness of CRT, claiming the outrage against it is an “organized” crisis engineered by conservatives, many outspoken black American leaders have condemned CRT as well, attributing their successes to the freedoms granted to every person, regardless of race, under the U.S. Constitution.

In response to this news, Ken Ham explained that the only way to understand humanity is through the lens of Scripture:

The article states, “CRT is an ideology that views all social and cultural issues through the lens of race, ethnicity, and gender, and divides people into the categories of victims and oppressors.” Yes, it is an anti-biblical worldview.

It’s not the outside that determines who a person is, but the inside, the heart, the spiritual state of a person.

You can’t judge a person by their outside features!