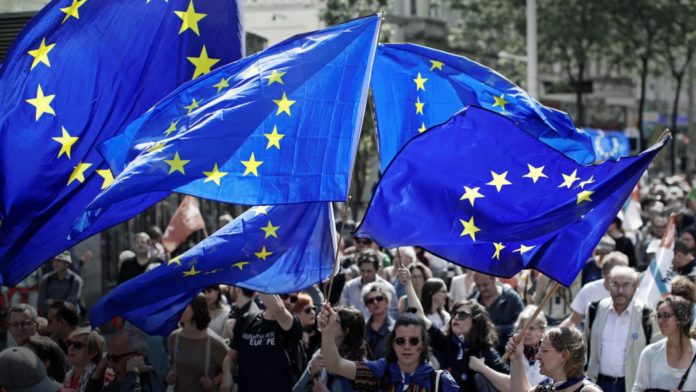 The Dutch parliament passed a non-binding motion saying it was “discriminatory” of the European Union court to mandate labeling for foods produced in Israeli settlements.

The vote Tuesday in the Tweede Kamer, the lower house of the Dutch parliament, followed a Nov. 12 ruling by the European Court of Justice, which said that foods made in Israeli settlements must be labeled as such when they are marketed in E.U. members states.

Some 82 lawmakers out of 150 voted in favor of the motion and 68 voted against, according to Joods.nl.

The motion, submitted by Joel Voordewind of the Christian Union, asks the Dutch government to “speak out against the discriminatory treatment of Israel” by the court, noting how the court ruling does not apply to goods from other territories that are considered occupied, including northern Cyprus and Western Sahara.

The Netherlands must “lobby in the E.U. for the ruling on Israel to be applied only if it is applied on all other occupied lands.”