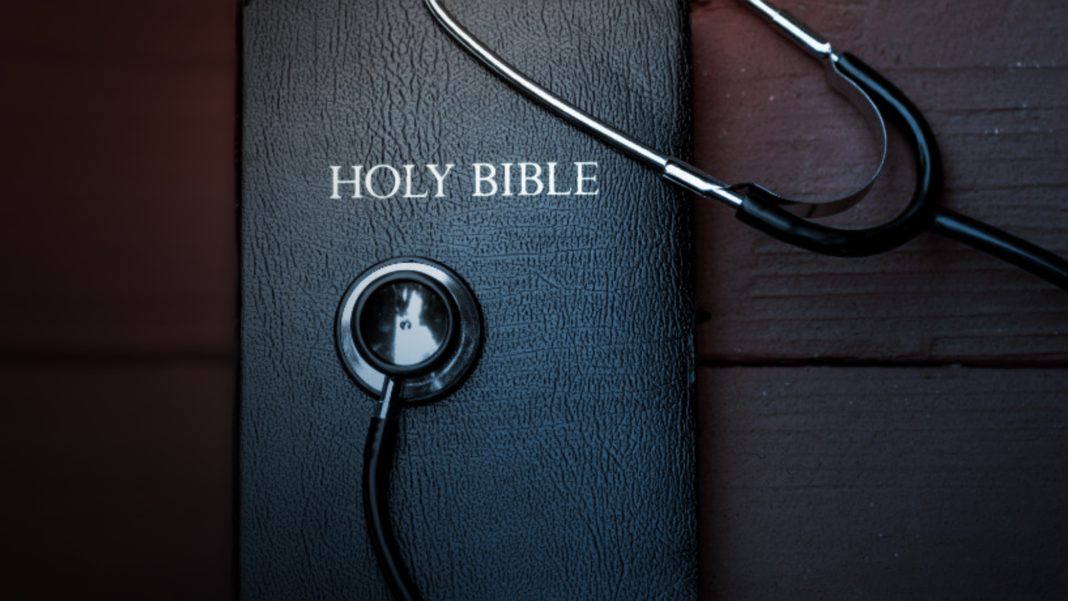 A federal court in North Dakota has struck down a directive known as the “Transgender Mandate” that required medical professionals and religious healthcare providers to perform gender transition procedures on patients – including children – even when the measure violates their beliefs.

According to Becket Law, the mandate was issued in 2016 under the Obama administration, forcing members of the healthcare community to violate their medical judgment and religious beliefs.

“Now more than ever, Americans are grateful for the sacrifices of our medical professionals who serve on the front lines and use their training and expertise to serve the vulnerable,” said Luke Goodrich, senior counsel at Becket. “The court’s decision recognizes our medical heroes’ right to practice medicine in line with their conscience and without politically motivated interference from government bureaucrats.”

In Nov. 2016, Becket had filed the lawsuit on behalf of the Sisters of Mercy and several religious organizations against the provision of the Affordable Care Act.

The ruling was put on hold and in 2019 another federal court in Texas struck it down. In June 2020, the Department of Health and Human Services (HHS) passed another directive but other courts overturned that new rule.

Tuesday’s ruling is the second from a federal court blocking the Transgender Mandate. The ruling safeguards patients, supports current medical studies, and aims to ensure that medical providers aren’t forced to violate their religious convictions.

Dr. Ryan Anderson, formerly with the Heritage Foundation, tweeted this was “another crucial victory” and that “Bad medicine shouldn’t be mandated.”

During an interview with CBN News, Anderson explained that patients undergoing sex-reassignment surgery don’t receive the highly-anticipated happiness they are seeking.

Dr. Anderson was recently promoted to president of the Ethics and Public Policy Center which advocates Judeo-Christian values in major issues of public concern.

“EPPC will continue to lead the way in applying timeless wisdom to the urgent challenges facing America and in defending against threats to human dignity and flourishing,” Anderson said in a statement.