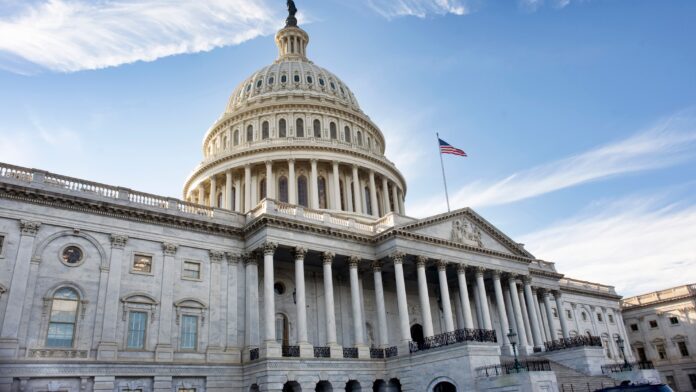 Twenty senators led by Senator Ted Cruz (R-Texas) sent a letter on Tuesday to the Food and Drug Administration (FDA) requesting that the abortion pill be classified as dangerous and taken off the market. In the U.S. House, Rep. Jody Hice (R-Ga.) also led a group of 72 representatives in sending a letter making the same request.

“[G]iven the devastating impact this drug has had on American women and children, we must now urge the FDA to exercise its authority … and classify the abortion pill as an ‘imminent hazard to the public health’ that poses a ‘significant threat of danger’ and remove this pill from the U.S. market,” the letter addressed to FDA Commissioner Stephen Hahn, M.D., states.

“We believe that this rogue judicial activism is a gross breach of the separation of powers, undermining the FDA’s statutory authority to ensure drug safety, while recklessly endangering American women and children,” the letter states. “The FDA must resist this opportunistic ploy to expand access to abortion under the fallacy that the REMS imposes an undue burden on women’s rights.”

The letter also asks the FDA to examine the ethics of the TelAbortion clinical trial being conducted by Gynuity, a research group associated with Planned Parenthood. This trial is experimenting with mail-order abortion pill access, putting women and girls as young as 10 at serious risk.

The abortion pill has killed 3.7 million preborn children, and 24 women are known to have died after taking it. Additionally, there are 4,195 reported adverse maternal reactions to the abortion pill which include excruciating abdominal pain, hemorrhage, and life-threatening infections. Since the U.K. approved at-home abortion pill use in March, two women have died. While the true number of deaths and serious side effects are unknown due to underreporting, one study has shown that the abortion pill is four times more dangerous than surgical abortion.

“[I]t is by now nakedly obvious that the abortion industry and its allies in the media, billionaire philanthropic circles, and special interest groups, have wanted an unregulated and demedicalized abortion pill since the moment the FDA first approved it in 2000,” the letter states. “… We believe this deadly pill should never have been approved, yet the abortion industry was politically rewarded with an accelerated approval process normally reserved for high-risk drugs that address life-threatening illnesses like AIDS. As you are surely aware, pregnancy is not a life-threatening illness, and the abortion pill does not cure or prevent any disease.”