‘Woke’ Christianity Today Calls on Churches to Lead on Reparations: ‘Repentance is Not Enough’ 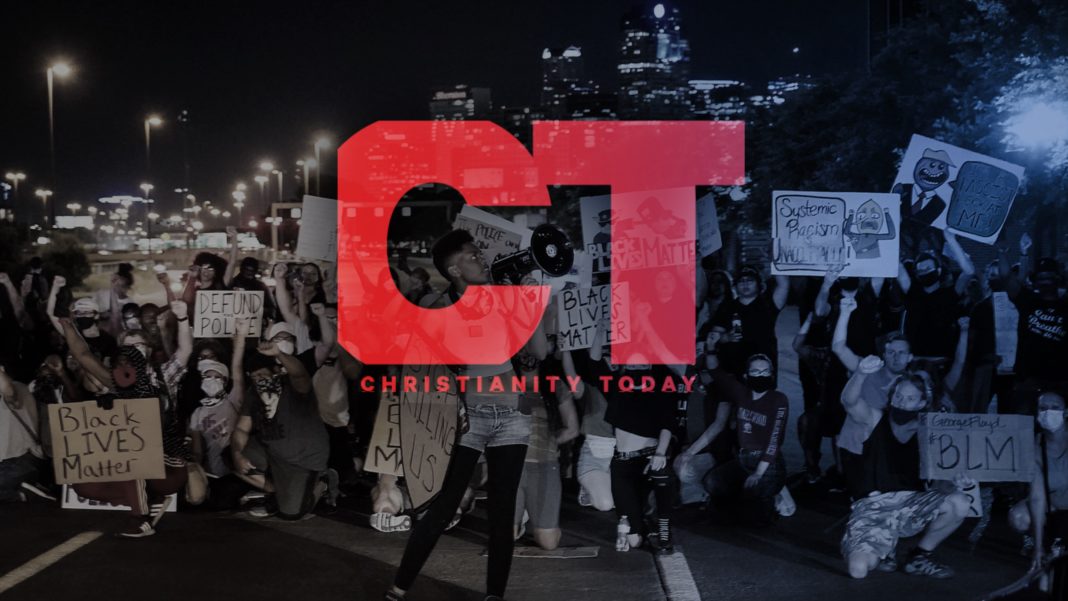 Following George Floyd‘s death, the nation may not be ready for reparations on racism issues but the “church can lead the way in biblical restitution,” according to the president and CEO of Christianity Today.

Timothy Dalrymple said “repentance alone is not enough” for white evangelicals to atone for the nation’s “original sin” of racism in an op-ed for the magazine.

“The virus of racism infected our church, our Constitution and laws, our attitudes and ideologies. We have never fully defeated it,” Dalrymple wrote.

“It’s time for white evangelicals to confess that we have not taken the sin of racism with the gravity and seriousness it deserves,” he said, claiming the church was “silent in the face of slavery or even complicit in it.”

“Today’s generations may say we did not invent the bull of racial injustice,” Dalrymple said. “But we have benefited from it.”

The publication infuriated nearly 200 evangelical leaders, including Evangelist Franklin Graham, in December when its former editor-in-chief, Mark Galli, called for President Trump’s removal from office in an op-ed that was widely celebrated by the left.

Graham told Fox News his father, the late Rev. Billy Graham, “dissociated himself from the magazine years ago” and is “disappointed” himself by the “moral high ground” they’ve tried to take by invoking his father’s name to get rid of Trump.