Christian Group Barred From Arenas in W. Australia Because Biblical Views Do Not Align With ‘Government’s Views’ 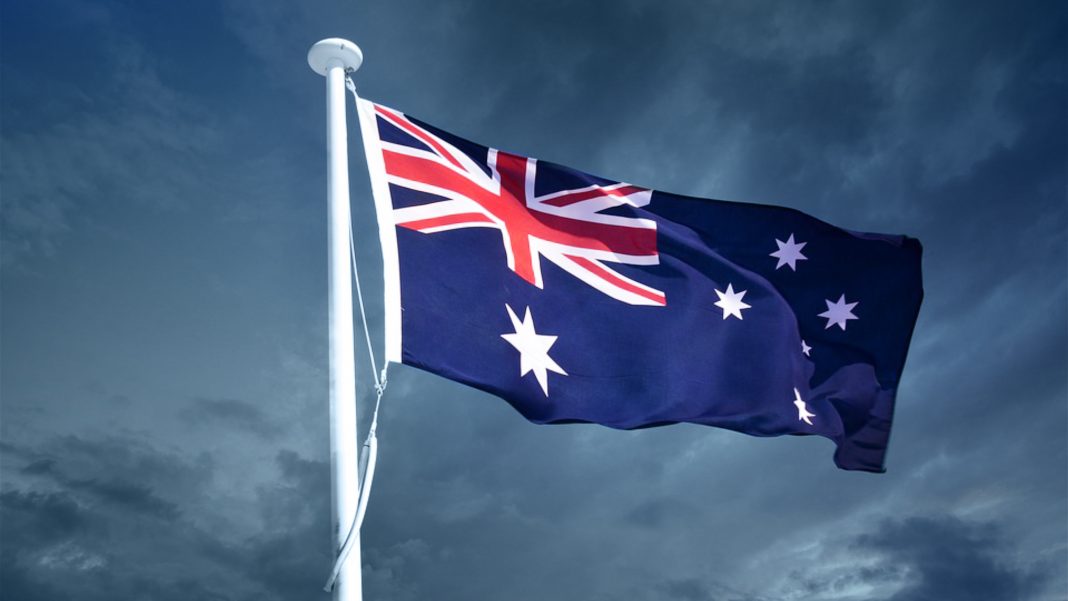 Two state government-run arenas in Western Australia—the Albany Entertainment Centre and the Perth Concert Hall—have denied the Australian Christian Lobby’s (ACL) requests to book those venues for upcoming events. The ACL says that when they asked why they were refused, “we were told it’s because our views are not the WA State government’s views.”

The ACL has been holding events called The Truth of It Live, a live version of the group’s popular podcast with ACL Managing Director Martyn Iles. ACL recently drew large crowds at events in the northeastern state of Queensland, including Brisbane, the Sunshine Coast, Bundaberg, Gladstone, Rockhampton, the Gold Coast, Toowoomba and Cairns.

But booking venues across the nation, in Western Australia, has proved difficult.

In a Facebook post, Iles wrote: “So, apparently the WA government won’t allow venues to host people who disagree with them. Welcome to China.

“We asked for a copy of the policy on which they relied to make the decision. They said it was an ‘internal working document.’

“When pressed, the Minister’s office sent us a copy of a short ‘policy’ which consisted mostly of anti-ACL talking points … the tracking information showed it was last edited on the very day it was sent to us. I wonder why.”

Iles noted that Section 62 of Western Australia’s Equal Opportunity Act 1984 forbids venues from discriminating on the ground of religious or political conviction.

Over the past few years, Christian events have been on the receiving end of cancel culture in other countries as well, but at least two recent cases in the United Kingdom have been decided in favor of the Christian groups.

In April, a judge found that the Blackpool Borough Council and its public transportation company violated the U.K.’s Equality Act 2010 when they removed bus ads for Franklin Graham’s Lancashire Festival of Hope. And in June, the Edinburgh Council in Scotland apologized and agreed to pay £25,000 (about $35,000) in damages to Destiny Ministries after unlawfully canceling their event booking over the event speaker’s Biblical views on marriage and sexuality.

Australian born Ken Ham, CEO and founder of Answers in Genesis, responded to this news, stating via FaceBook:

I know we have great concern about attacks on democracy and Christian freedoms in the USA, but watch this video about such attacks happening in Australia as Martyn Iles, the head of Australian Christian Lobby, is interviewed on Sky News. Praise the Lord for such a Christian leader as Martyn who is “contending for the faith” in the culture.