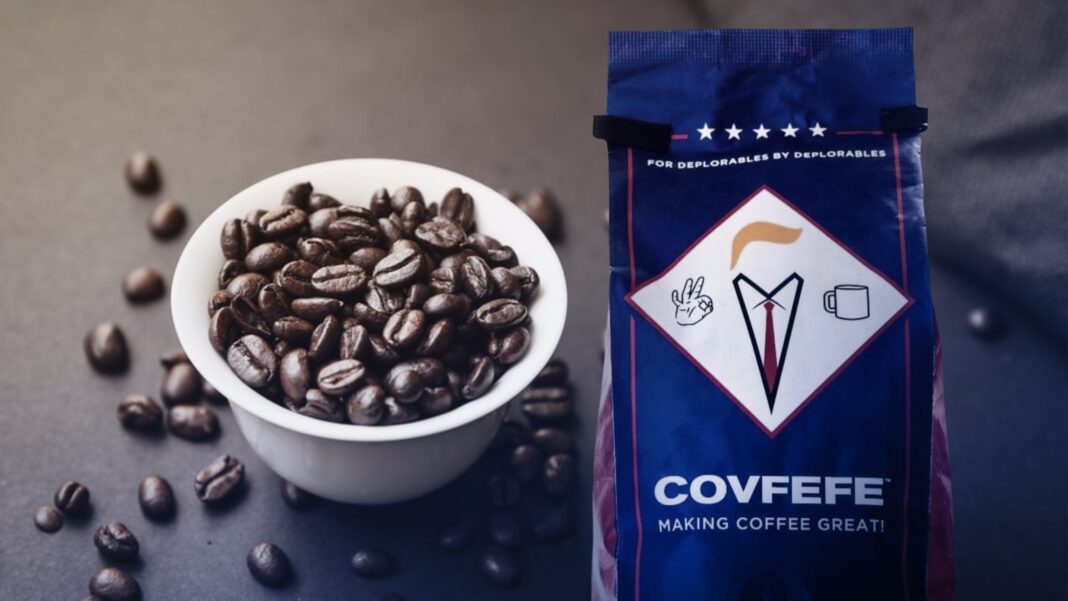 A pro-Trump coffee company named after former President Donald Trump’s famous Twitter typo that sent the media into hysterics early on in his presidency has announced they’ve been booted of Chase Bank’s WePay system for no apparent reason.

PJ Media reports that Covfefe Coffee was informed via email last week that they would no longer be allowed to use the payments and that they will not be able to access funds from already processed payments.

“Unfortunately, you will no longer be able to use WePay Payments to accept additional payments,” the email read. “Any pending payments will be canceled and you won’t be able to withdraw funds at this time.”

The reason? One that is all too familiar to conservatives these days—the elusive violation of the “terms of service,” which Covfefe Coffee says was not made clear to them.

PJ Media notes that “A spokesman for Covfefe told National File that they’ve been using WePay without issue for two years, and that the disruption of service came out of nowhere. WePay’s terms of service makes their list of prohibited activities very clear, but there doesn’t appear to be any legitimate violation of any of these prohibited activities.”

The company, founded in 2018 as “Coffee For Deplorables By Deplorables,” has had its fair share of run-ins with seemingly biased Big Tech censorship.

After their successful launch on Amazon in 2019, the company was suspended from advertising on the platform, later to be told that the phrase “Make America Great Again” could not be included as it  “incites hate.”

This is just the latest example of pro-Trump entities or individuals being inexplicably blocked from using major tech platforms or services.