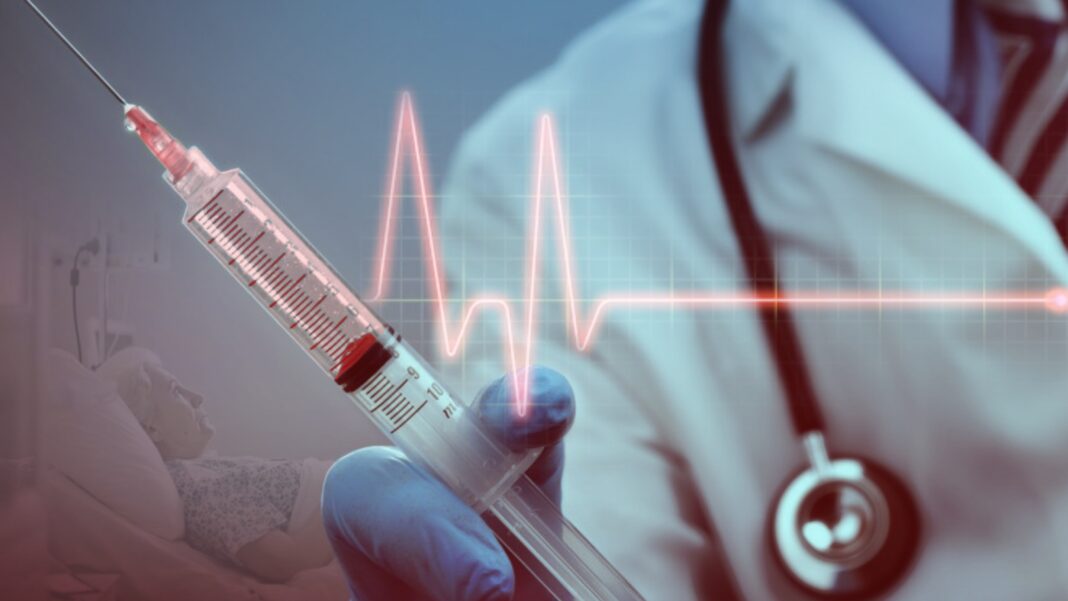 Canada’s Senate passed Bill C-7 last week with amendments to expand the categories of who is eligible to die under the country’s already permissive euthanasia practice called Medical Aid in Dying (MAiD).

Reported Joan Bryden with the Canadian Press about Bill C-7’s amendments passed by the Senate:

One amendment would allow people who fear losing mental capacity to make advance requests for an assisted death.

Another would impose an 18-month time limit on the bill’s proposed blanket ban on assisted dying for people suffering solely from mental illnesses.

Until that exclusion on mental illness is lifted, senators also approved another amendment to clarify that it would not apply to people suffering from neurocognitive disorders such as Alzheimer’s disease.

They further amended the bill to require the government to collect race-based data on who requests and receives assisted dying and to establish a joint parliamentary committee within 30 days of the bill receiving royal assent to review the assisted dying regime in Canada.

“The revised bill will now be sent back to the House of Commons for MPs to determine whether to accept or reject some or all of the amendments,”  reported Canadian Press.

The bill was originally crafted to expand euthanasia in the following ways:

Alex Schadenberg, executive director of the Euthanasia Prevention Coalition, told LifeSiteNews that if the bill is passed in the House of Commons as currently amended, Canada will become the “most permissive nation concerning euthanasia.”

“Canada will kill someone for psychological suffering and mental illness after 90 days without requiring that person to try all effective treatments,” he added.

Schadenberg pointed out that when Canada legalized euthanasia in 2016 with Bill C-14, the bill did not provide “effective definitions in the law.”

“Therefore, the practice of euthanasia was already quickly expanding,” he said.

Schadenberg said Bill C-7 continues to use the undefined phrase “natural death is reasonably foreseeable” in its two-track system.

He noted that the legislation is designed to expand over time.

“The government is lying when they state that it is tightly crafted,” he said.

Schadenberg warned that the “expansion of euthanasia in Canada is not done yet.”

“For instance, the issue of the two-track law referred to in the previous paragraph will be struck down by a future court decision because it has created an undefined inequality within the law. If it is struck down, then there would be no waiting period for people who request euthanasia based on psychological suffering alone,” he said.

“Further to that, the law prohibits euthanasia for ‘mature minors.’ Based on previous court decisions that will also be struck down in the future.”

Schadenberg said the disability community is “absolutely right” when it expresses concern about the focus of the legislation.

“This legislation directly encourages euthanasia of people who have disabilities or chronic conditions,” he said.